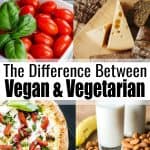 Do you know someone who doesn’t eat meat, but you’re not sure if he or she is vegan or vegetarian? Or do you maybe not even know the difference between vegan and vegetarian yourself? In this post, I’ll talk about vegan vs vegetarian diets!

As vegans, we sometimes tend to think everyone knows what veganism is about because for us it’s so clear what kind of food we eat and what we avoid. We don’t even look at the meat or cheese section anymore and head straight to the vegetable and bulk section.

But even though veganism is getting more and more popular these days, a lot of people still don’t know the difference between vegan and vegetarian. Or at least they are not 100 % sure.

I just realized that last year, when I asked for vegan food in a restaurant and the waitress asked me if I’d be okay with cheese or maybe even lobster or other seafood.  For a moment, I was getting a bit mad and I thought what a stupid question that was.

However, I must admit that it is kind of hard to know all the different diets these days. Even as a food blogger, I’m not 100 % sure what you eat when you are on a paleo diet. Or what about a keto diet?

So in this article I’m going to talk about the difference between vegan and vegetarian. Besides, I will tell you what kind of food both groups avoid and what they eat.

Vegan vs Vegetarian – What’s The Difference Between Vegan and Vegetarian?

Veganism is the practice of not consuming any kind of animal-derived products. That means that vegans do not eat any kind of meat, fish, eggs, and dairy.

This also includes other kind of animal-derived substances like gelatin, casein, and carmine. A vegan diet can, therefore, be described as the strictest form of vegetarianism.

Sometimes it might seem like veganism is a new concept. Especially with so many new vegan restaurants and vegan cookbooks all over the world.

However, the term “vegan” was coined as early as in 1944 by members of the Vegetarian Society in England.

There are many different reasons for people to follow a vegan diet. Some people go vegan because of ethical motivation.

Their main reason is that they don’t want to support factory farming. Others decide to go vegan because of health problems or environmental reasons.

If you’re still not sure what vegans eat and what they avoid, check out another post on the blog that talks about the question “what do vegans eat?“. It also includes many delicious vegan recipes.

I’ve also got an article on the blog that talks about vegan foods and the health benefits of a vegan diet. It basically sums up everything you need to know about becoming vegan. 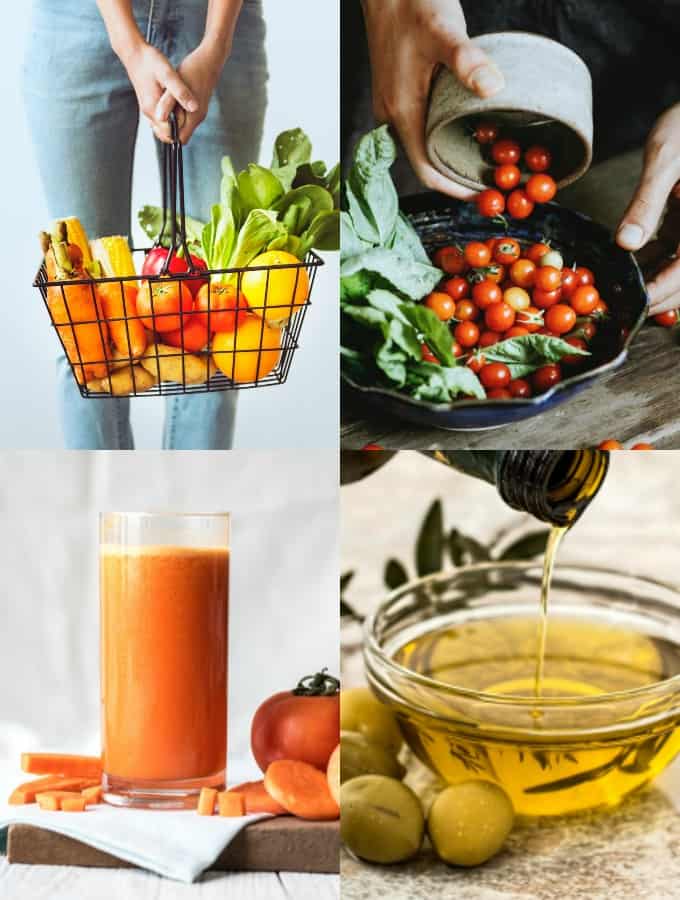 2. What Is A Vegetarian Diet?

Like vegans, vegetarians don’t eat meat or fish. However, there are different types of vegetarians:

So that means vegetarians do not want to eat any products of dead animals. However, they feel it is acceptable to consume by-products like eggs and milk.

As many vegetarians want to make sure that animals are kept in adequate conditions, they often buy organic products.

Vegans, on the other hand, avoid all animal products regardless of whether the animals are directly killed for it or not. So a vegan lifestyle often extends to other areas of lifestyle such as clothing (leather and fur) and cosmetics (animal testing). 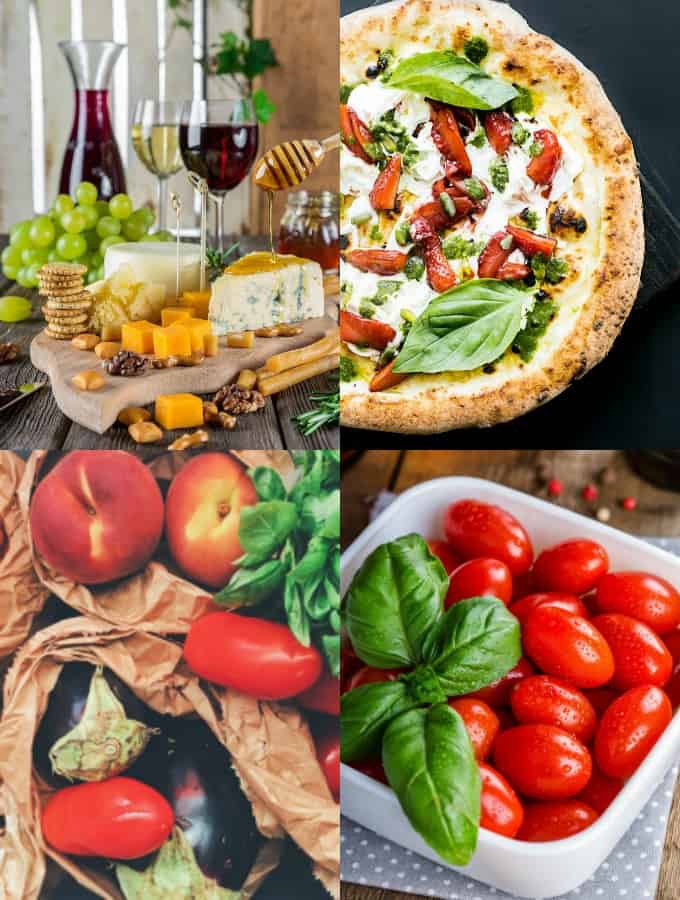 Vegan Recipes For The Whole Family

Here are some delicious vegan recipes that will make life a lot easier for you if you’re new to a vegan or vegetarian lifestyle:

I hope you like this post about vegan vs vegetarian diets. If you have any other questions about becoming vegan, just leave me a comment below.