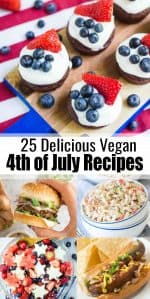 Celebrate Independence Day with these vegan 4th of July recipes! So many vegan burgers, potato salads, and vegan hot dogs in just one place! And of course we’ve also got some simple red, white, and blue recipes for you! Perfect for your 4th of July party! 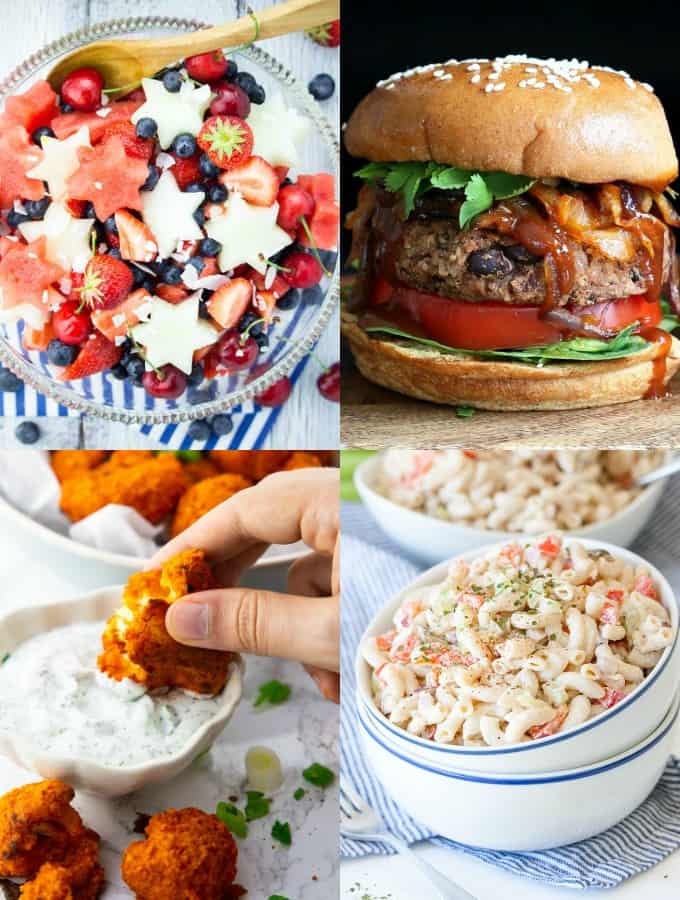 These vegan 4th of July recipes are the perfect proof that you don’t need meat to enjoy an amazing summer party! On the contrary, you can have a delicious July 4th cookout with a huge vegan buffet!

Vegan grilling recipes, vegan 4th of July desserts, potato and pasta salads as well as vegan burgers and hot dogs! We’ve got it all!!

Or maybe you’re vegan and you’re invited to a 4th of July party and you’re still unsure what to bring? Don’t worry. We’ve got you covered with vegan recipes that will impress even meat-eaters!

The Fourth of July means fun, time with family and friends, and good food! And you definitely don’t have to miss out on that because you’re vegan. If you’re looking for even more vegan recipes for the grill, check out my roundup of 30 vegan BBQ and grilling recipes. Or what about more vegan pasta salads  or vegan popsicles? 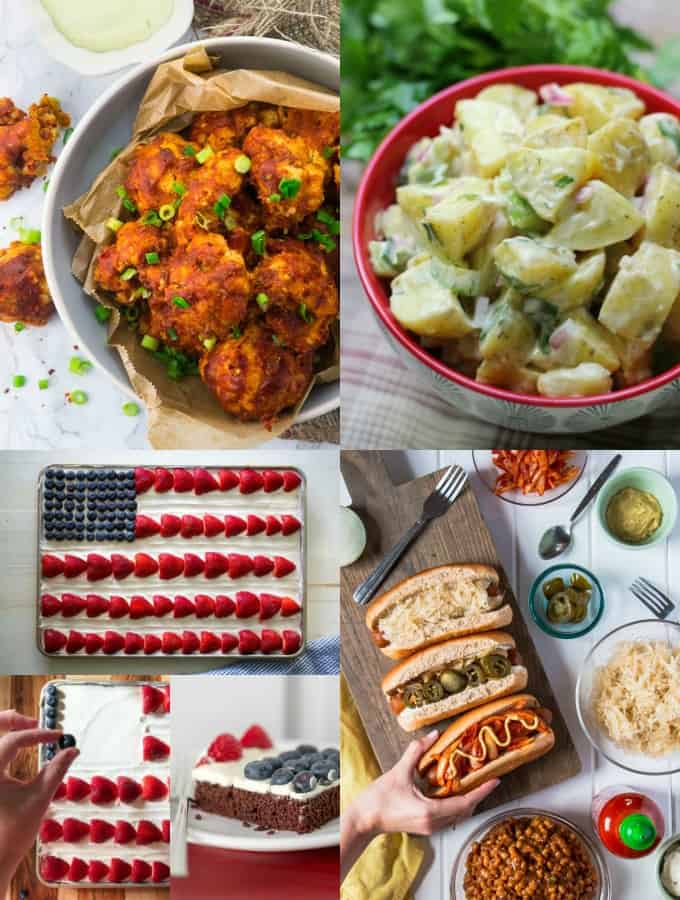 So invite some friends over, fire up the grill, and enjoy the fireworks! We’ve got some delicious vegan grilling recipes like vegan ribs and hot dogs for you and some typical American sides. And when you’re done with this feast, top it off with some patriotic desserts like an American flag sheet cake, a patriotic fruit salad, or some vegan fruit tarts with berries.

So let’s get started with all those patriotic vegan 4th of July recipes to make your summer party unforgettable! 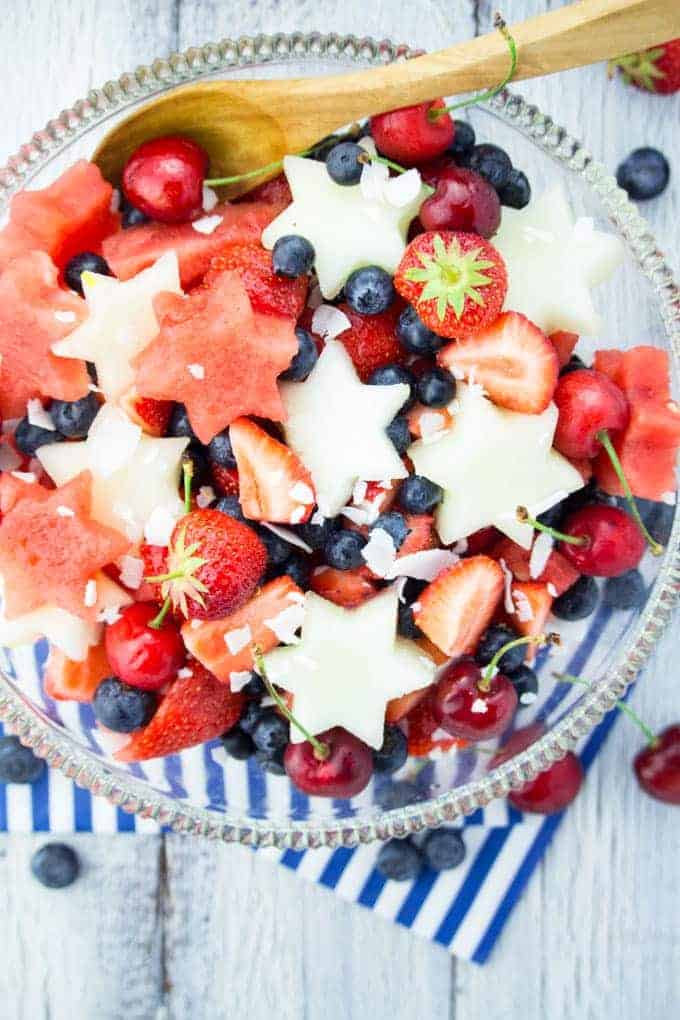 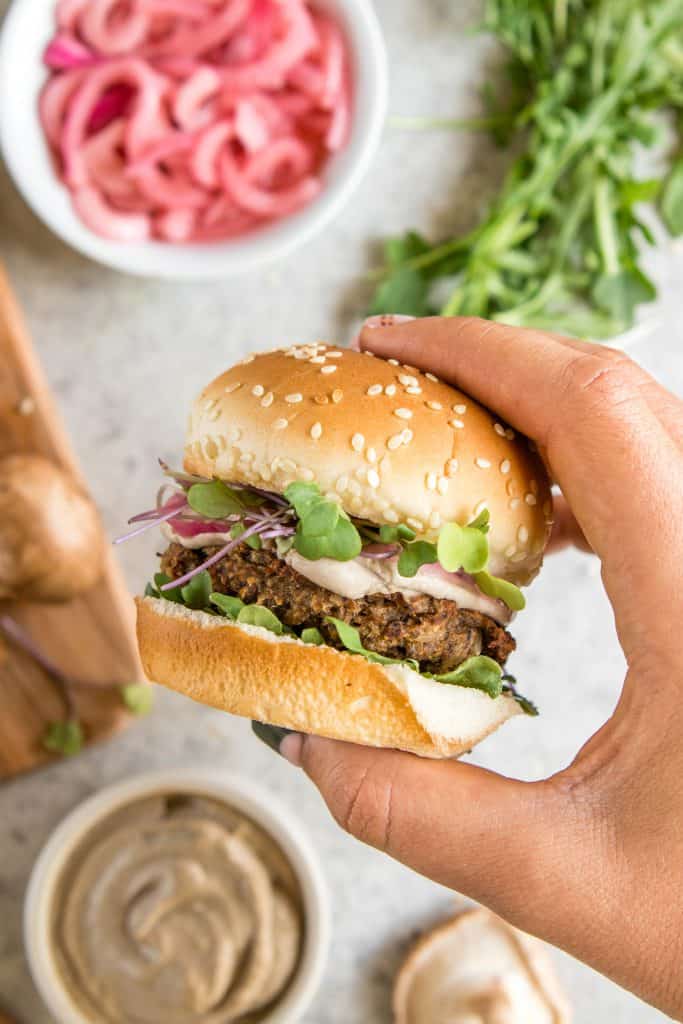 Mushroom Veggie Burgers from Caitlin from From My Bowl 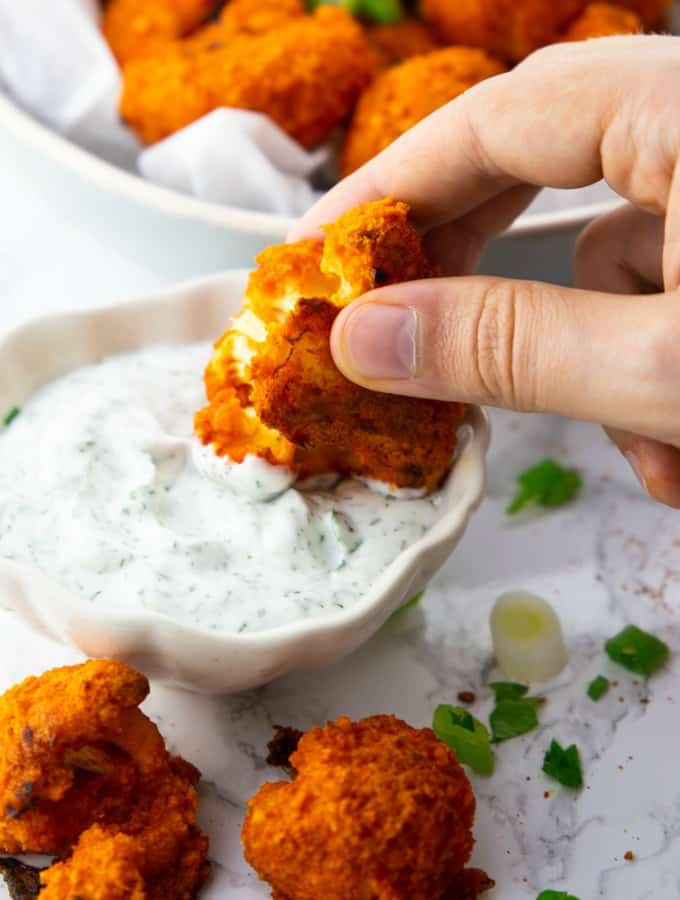 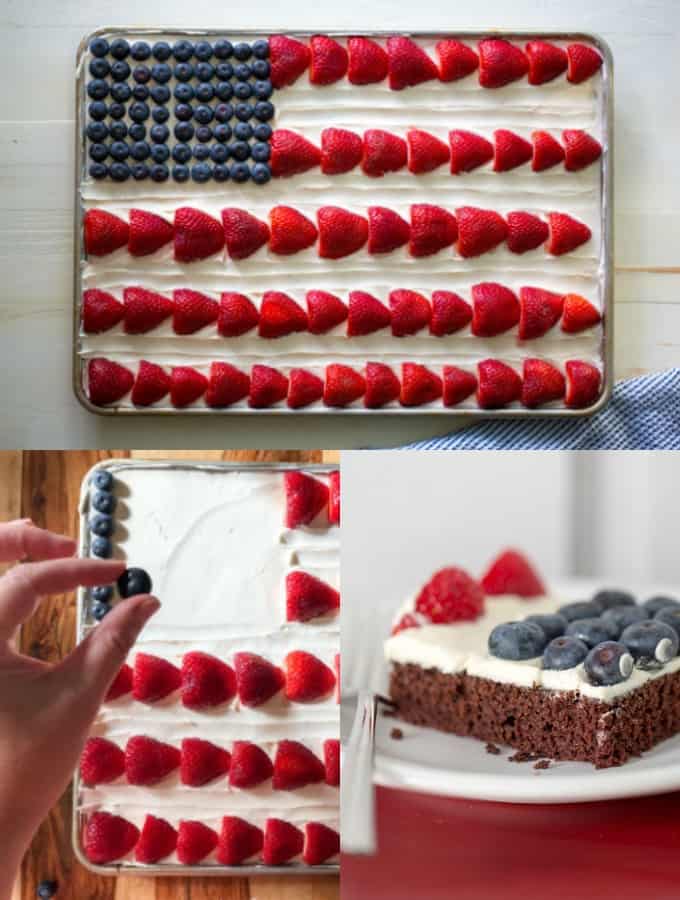 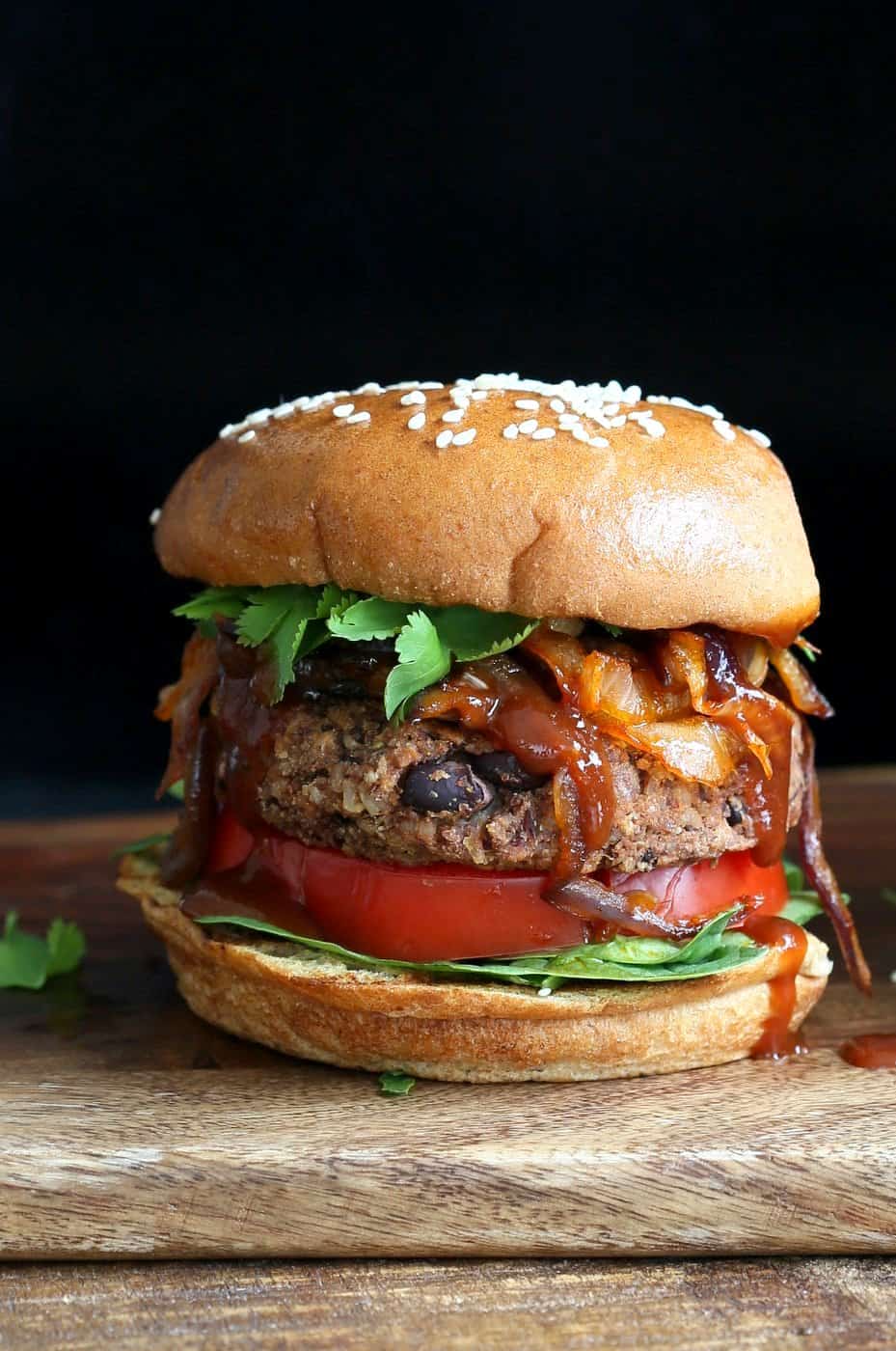 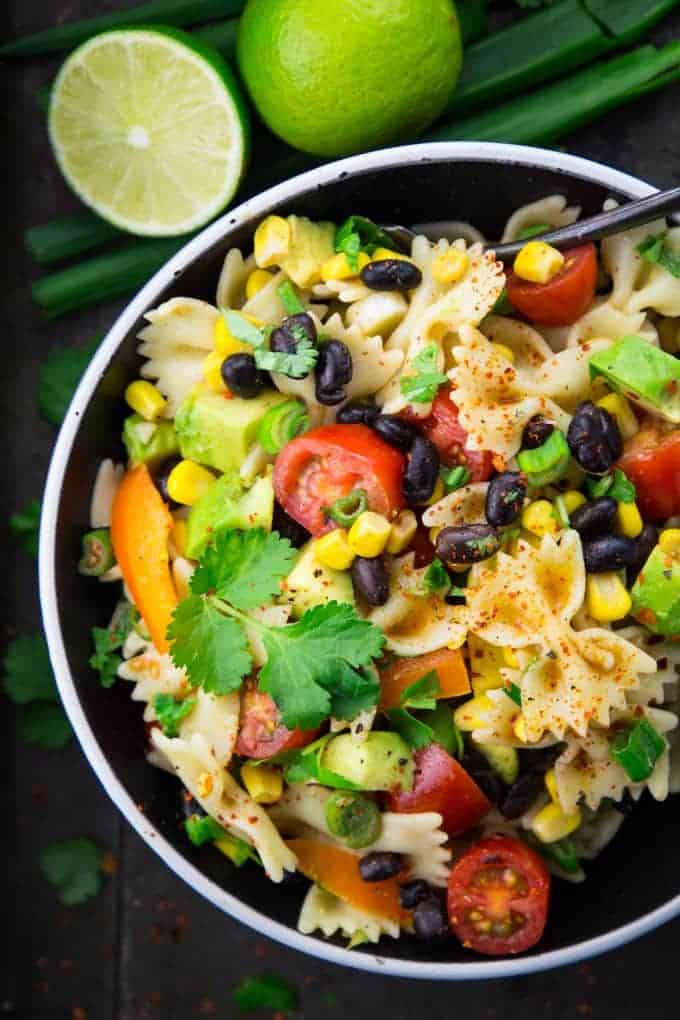 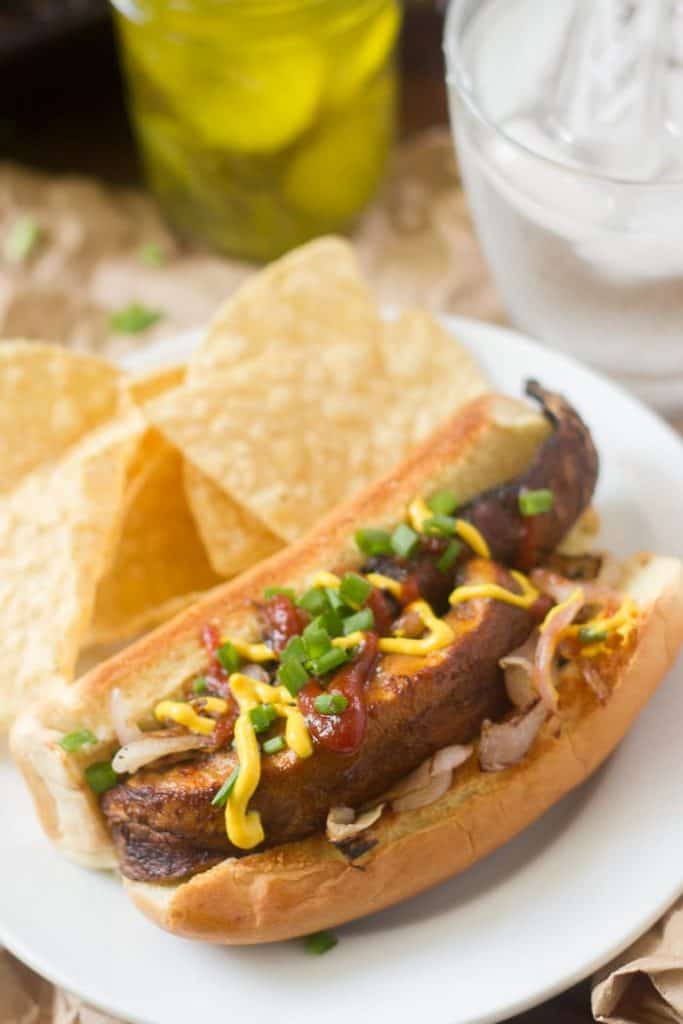 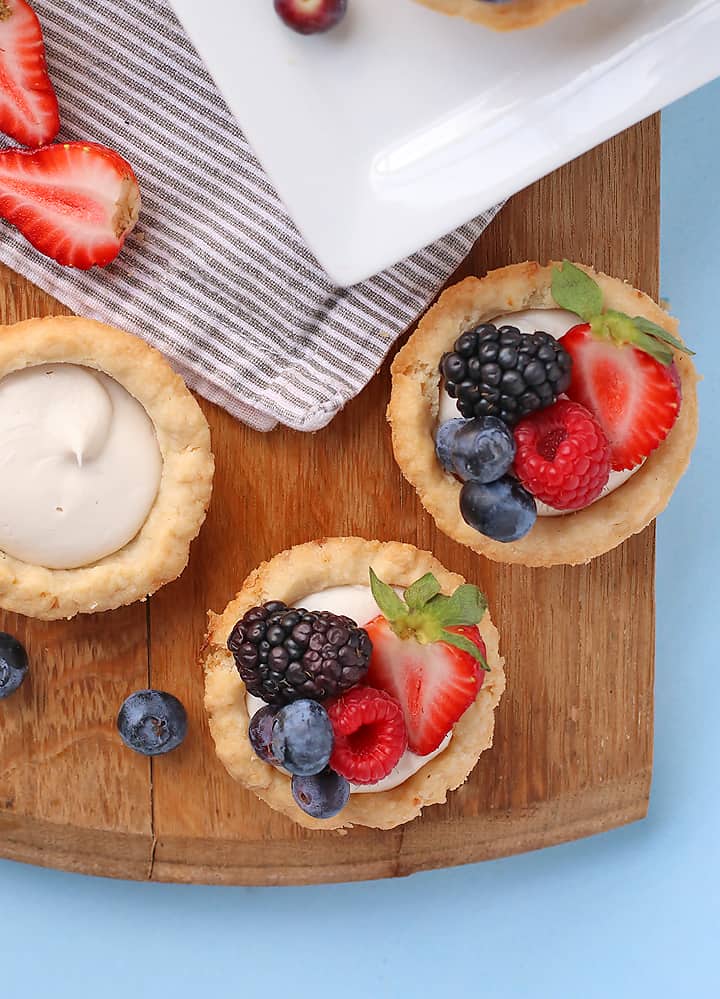 Vegan Fruit Tarts by Sarah from My Darling Vegan 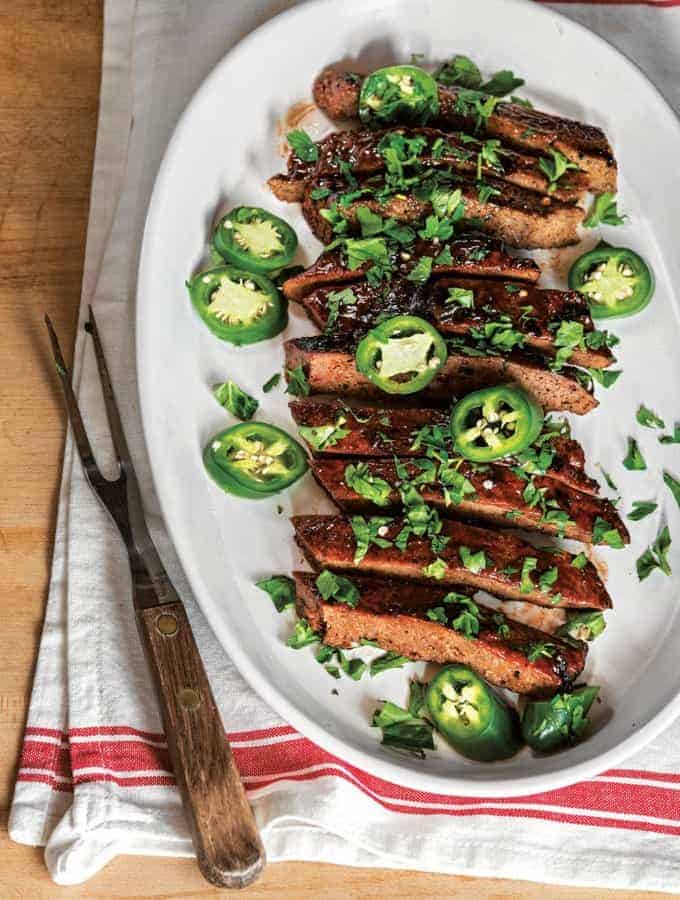 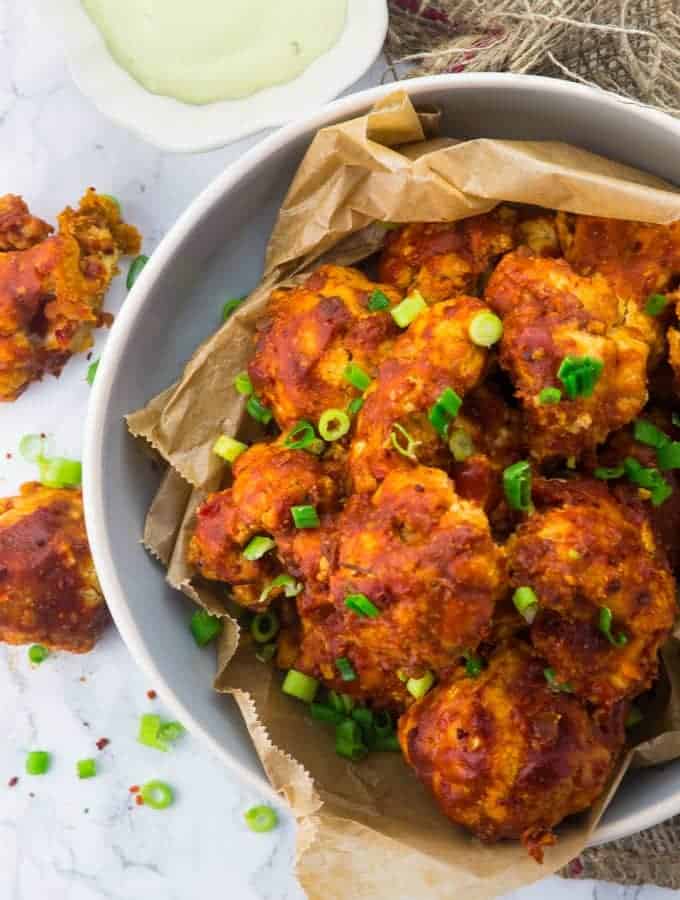 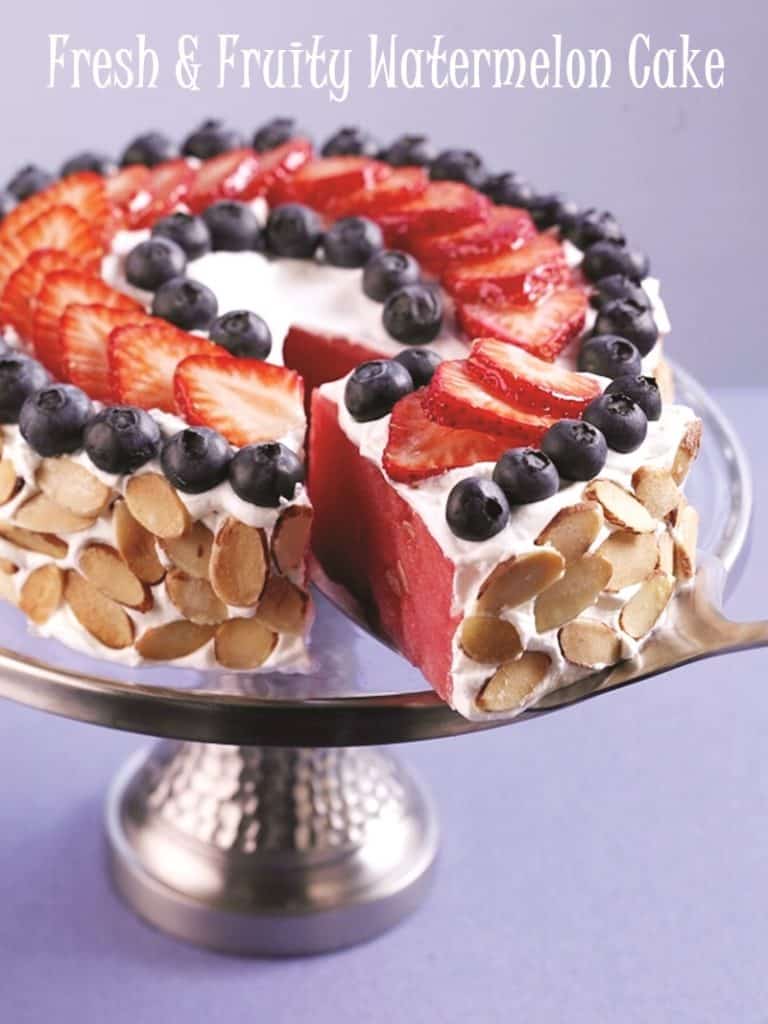 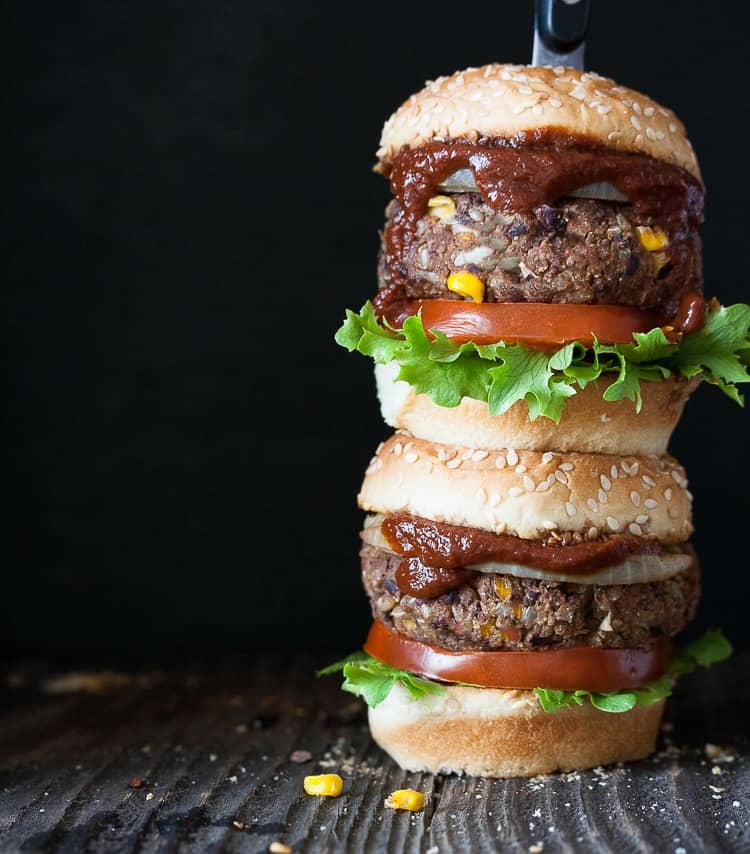 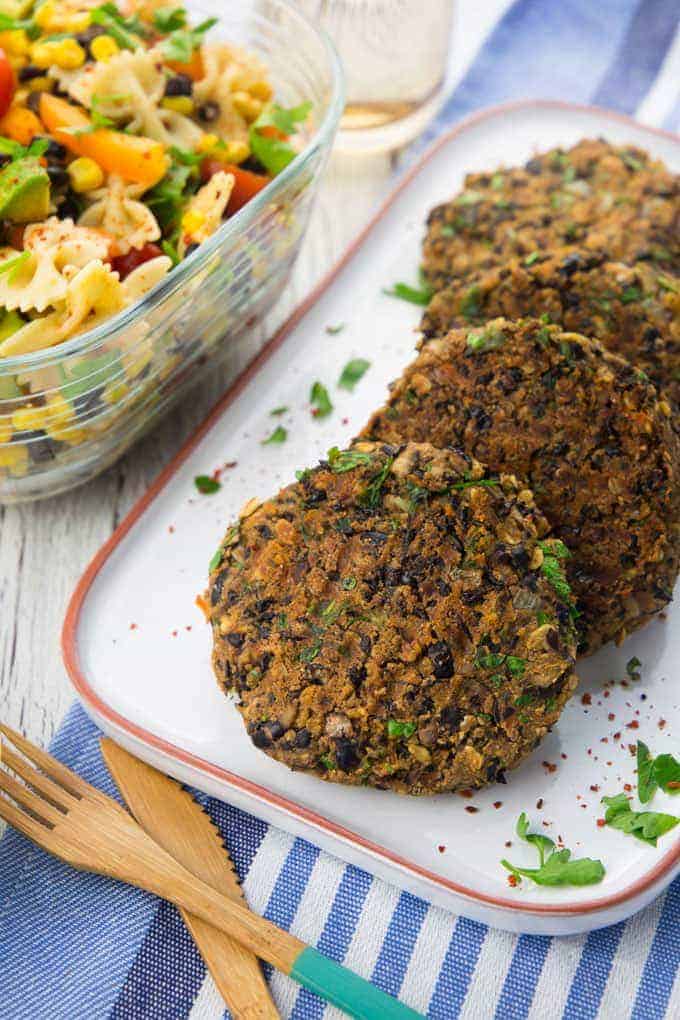 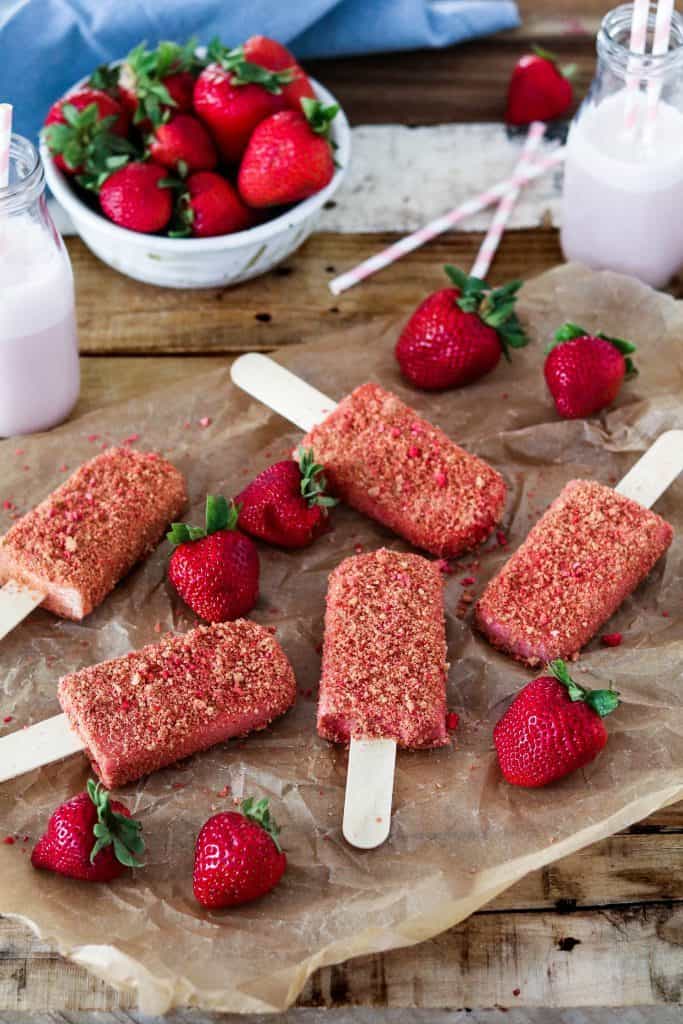 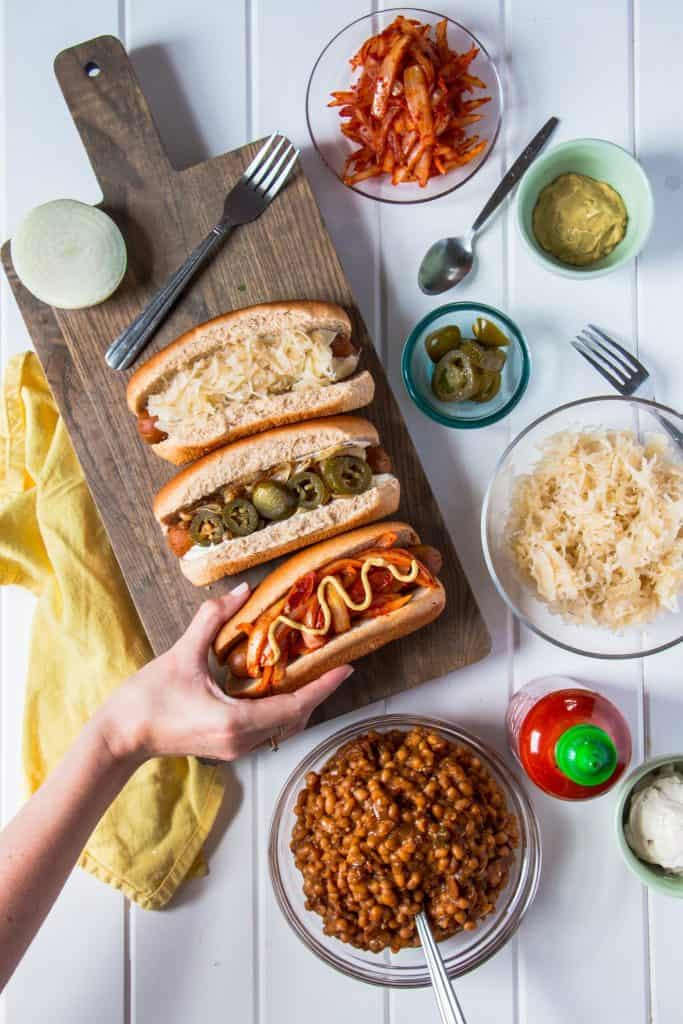 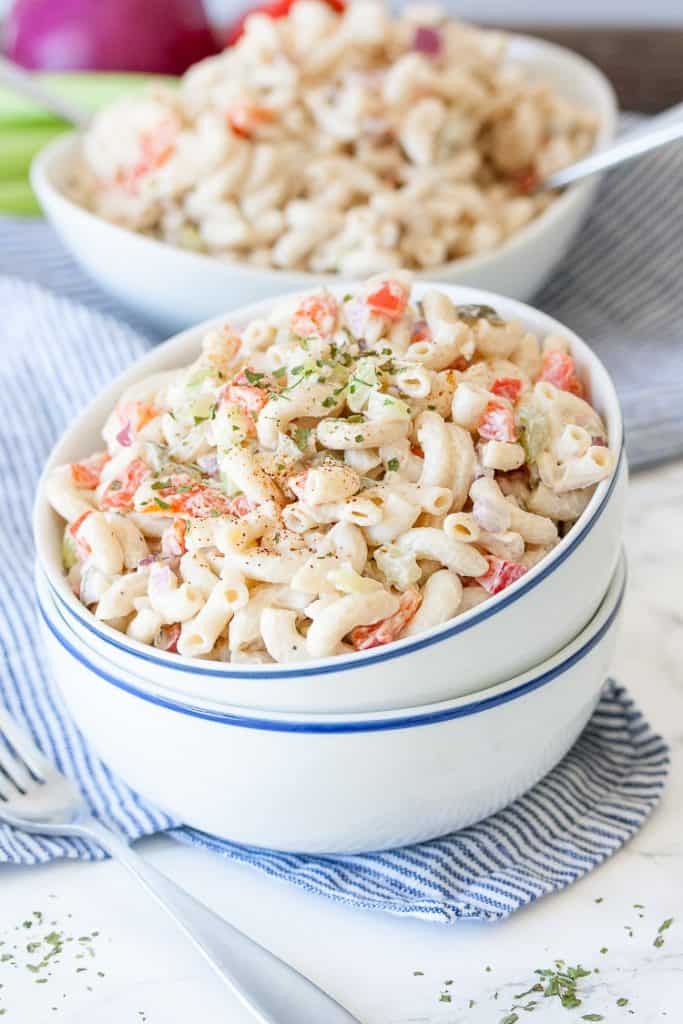 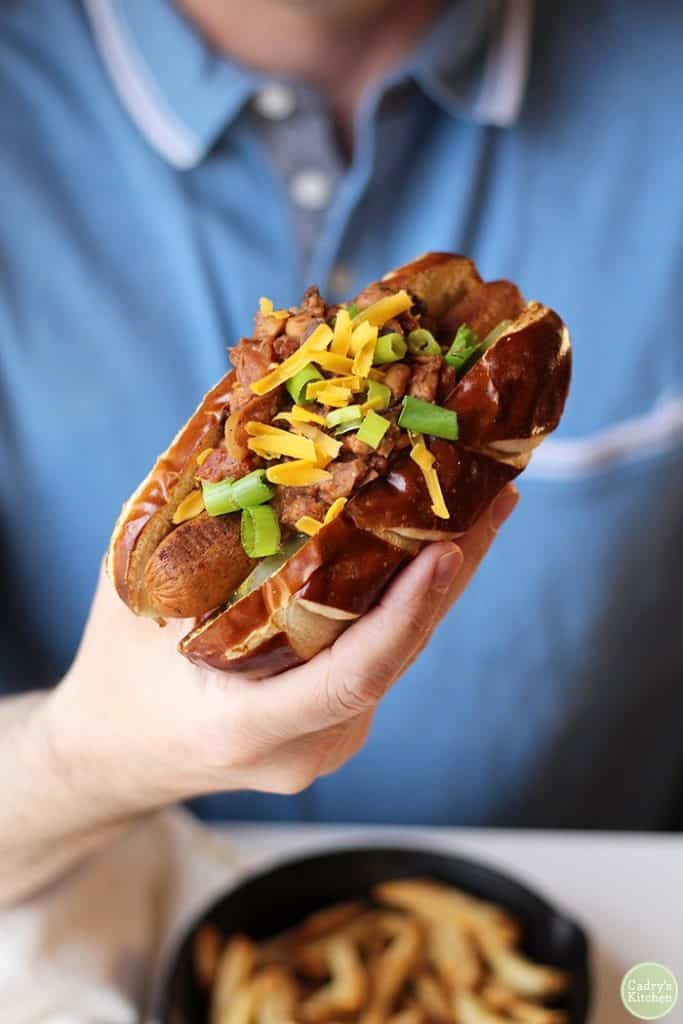 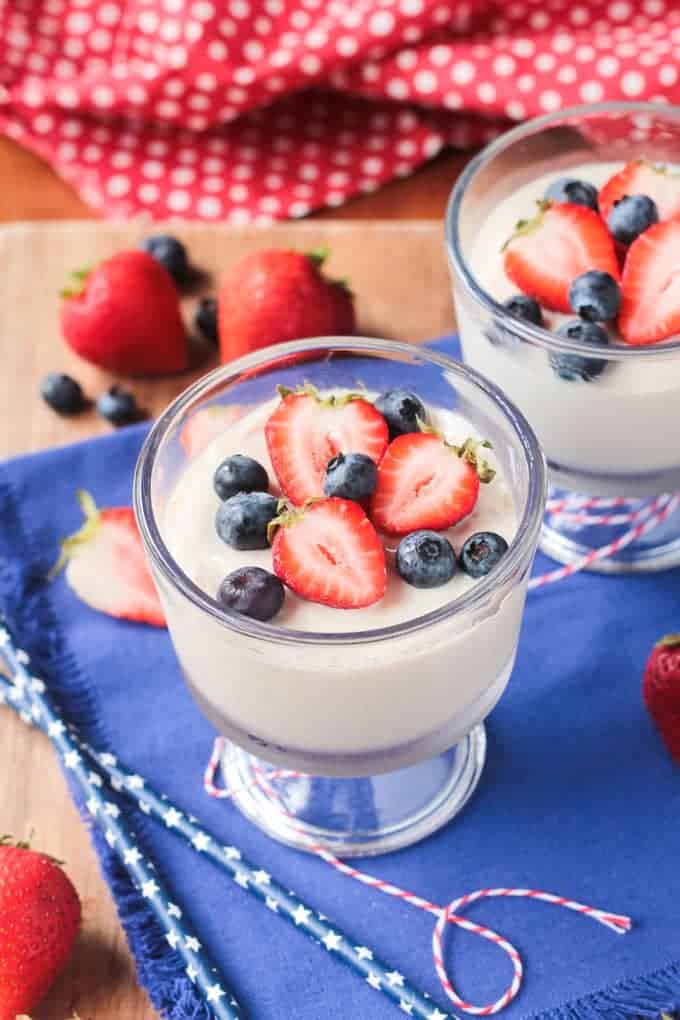 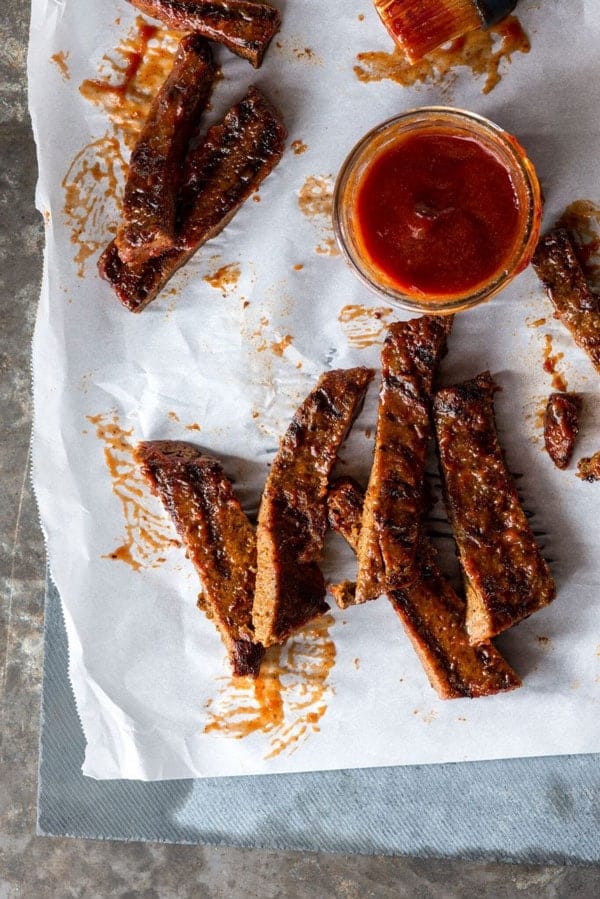 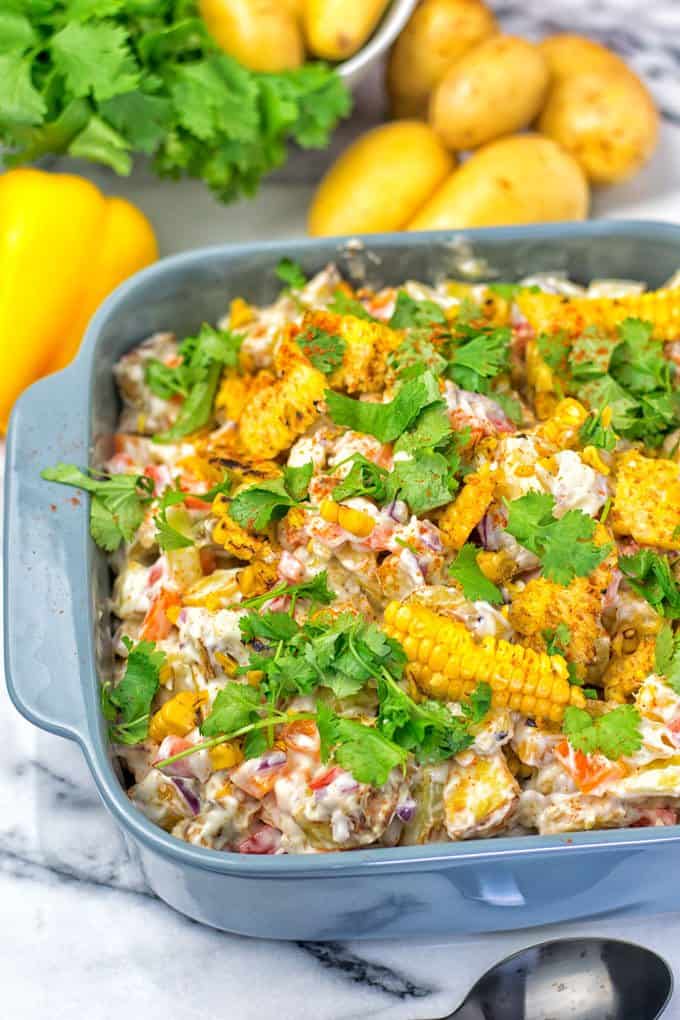 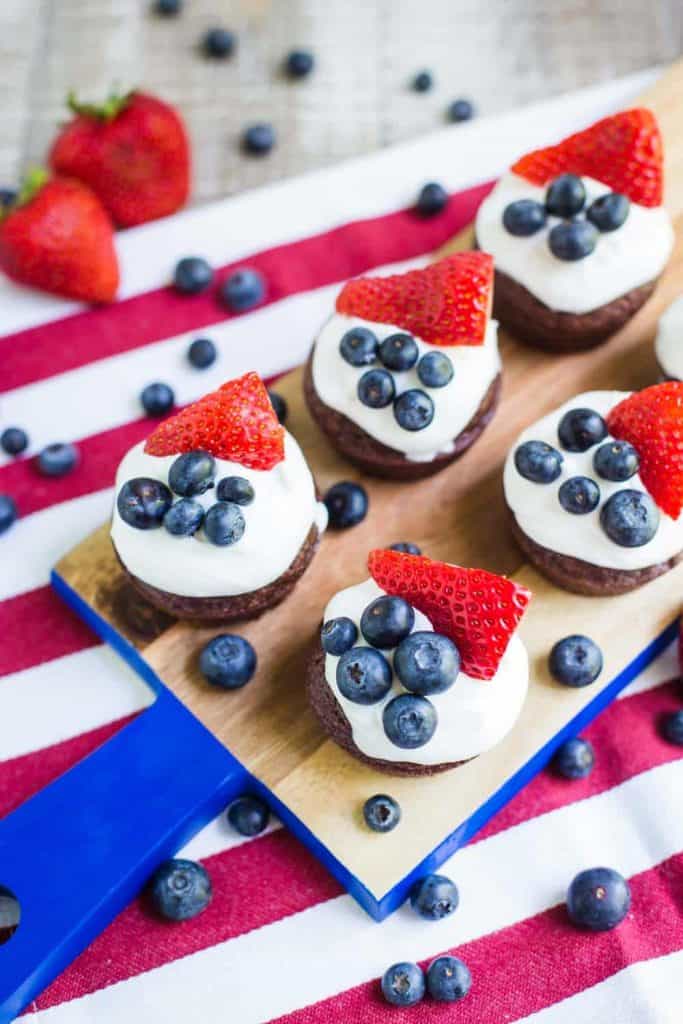 4th of July Brownies by Brita from Food with Feeling 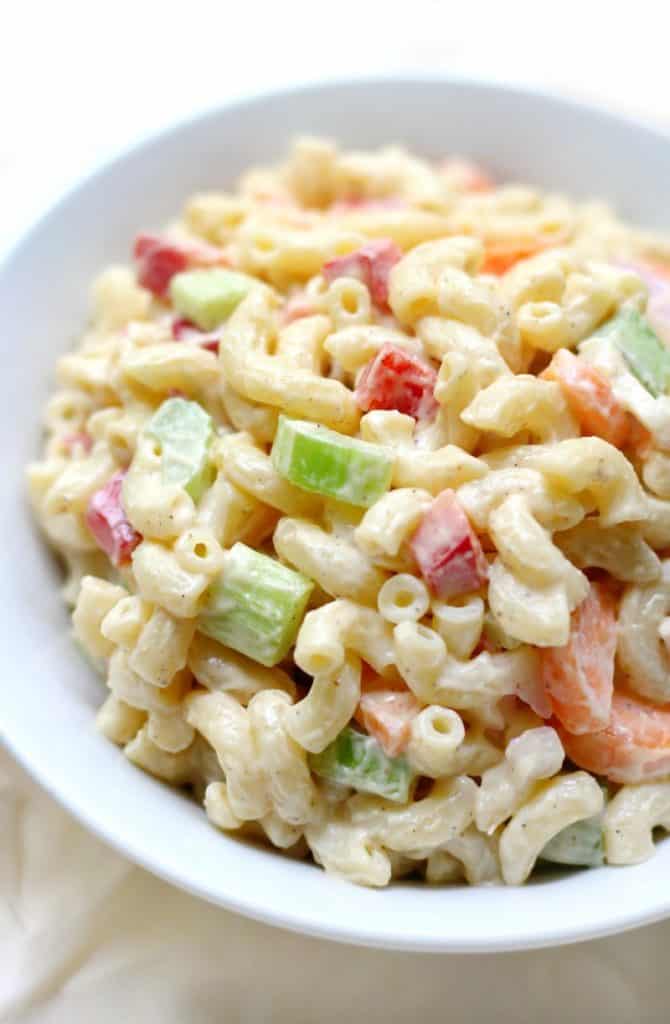 Classic American Macaroni Salad by Rebecca from Strength and Sunshine 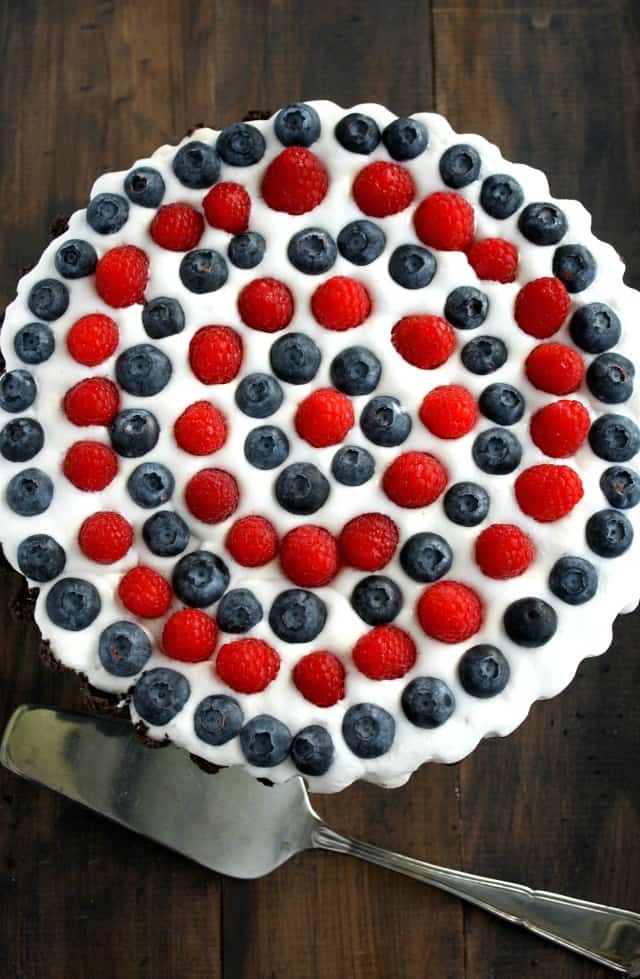 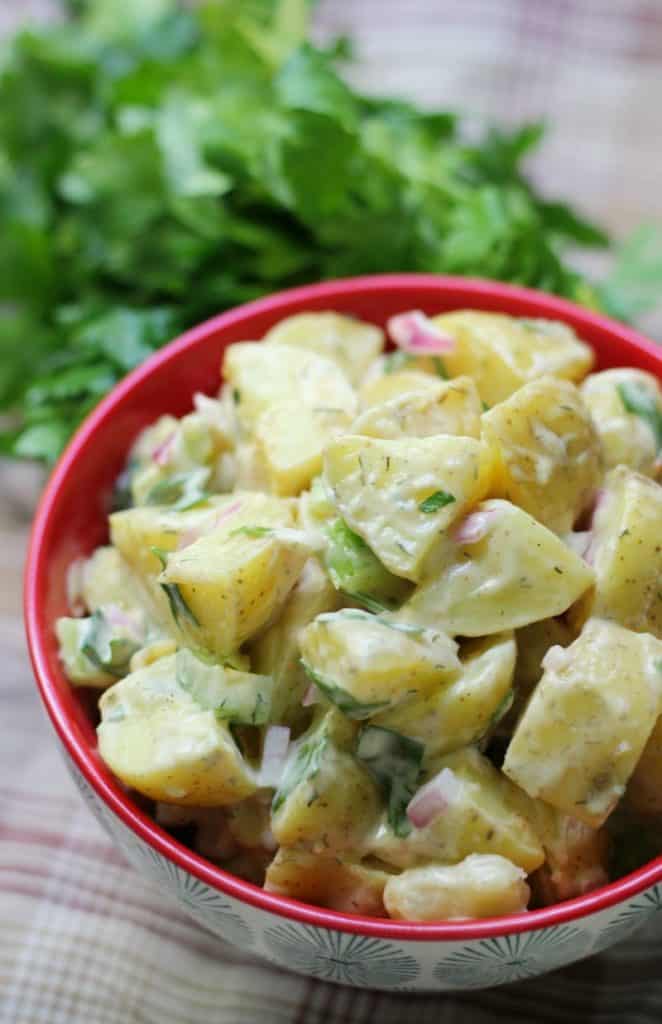 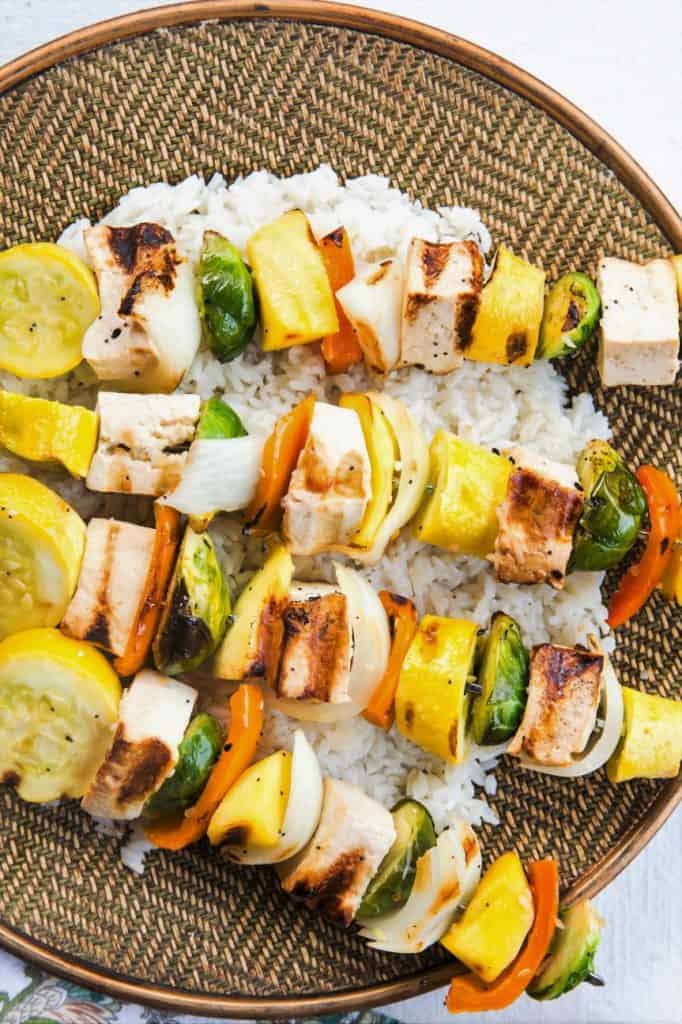 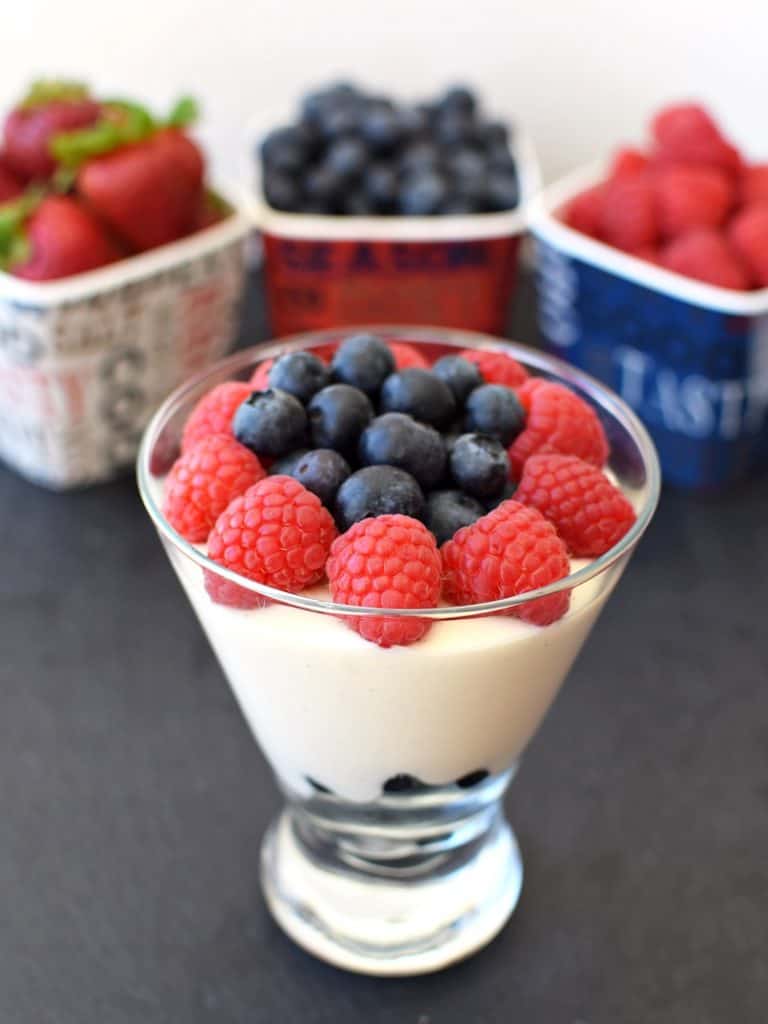 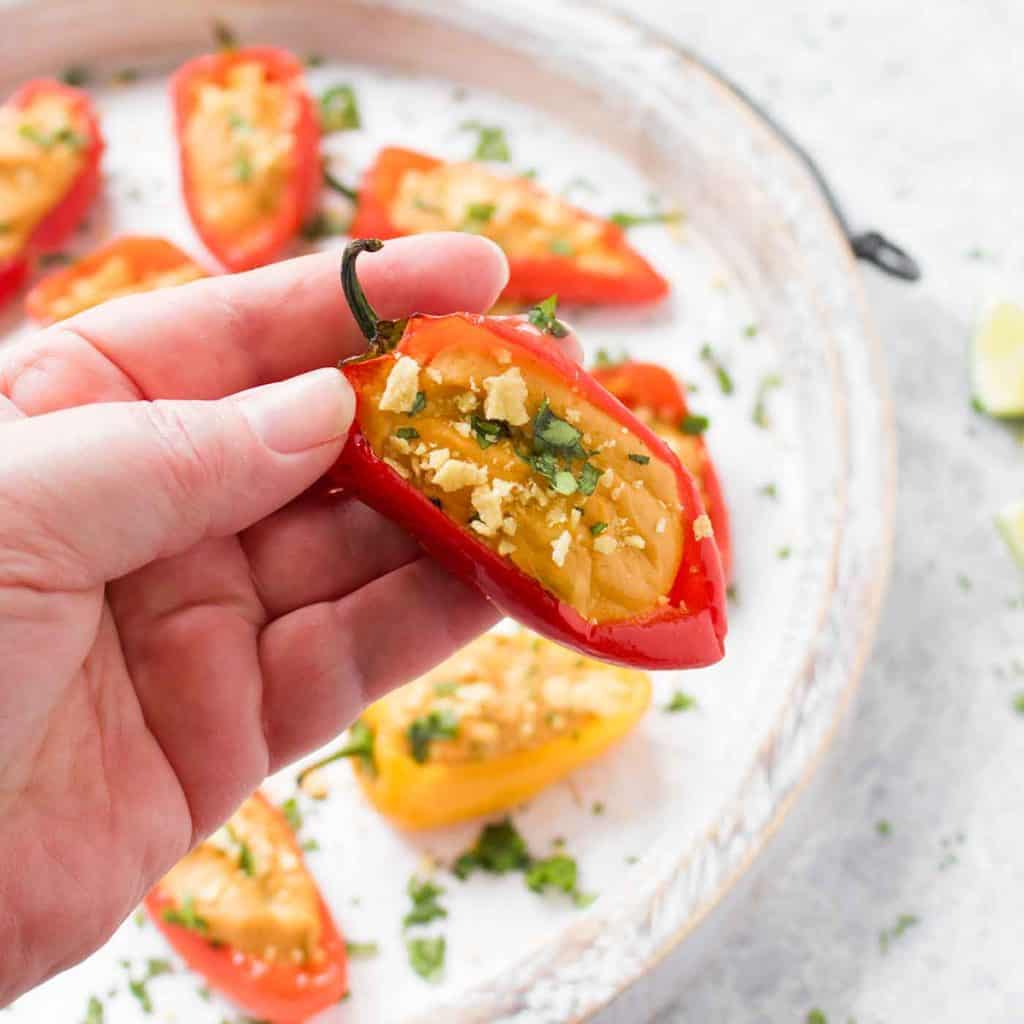