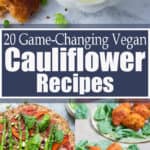 These 20 stunning vegan cauliflower recipes will definitely change the way you look at cauliflower! You can make so many creative recipes with it! It’s kind of like a magic vegetable. Haha! No, I’m exaggerating, but you get the idea.

Who would have thought that you could make cauliflower wings, cauliflower pizza, or cauliflower ricotta? All of these recipes are super healthy and so incredibly delicious! This month, I teamed up with some blogger friends to provide you with this collection of 20 game-changing vegan cauliflower recipes! SO YUMMY!!! 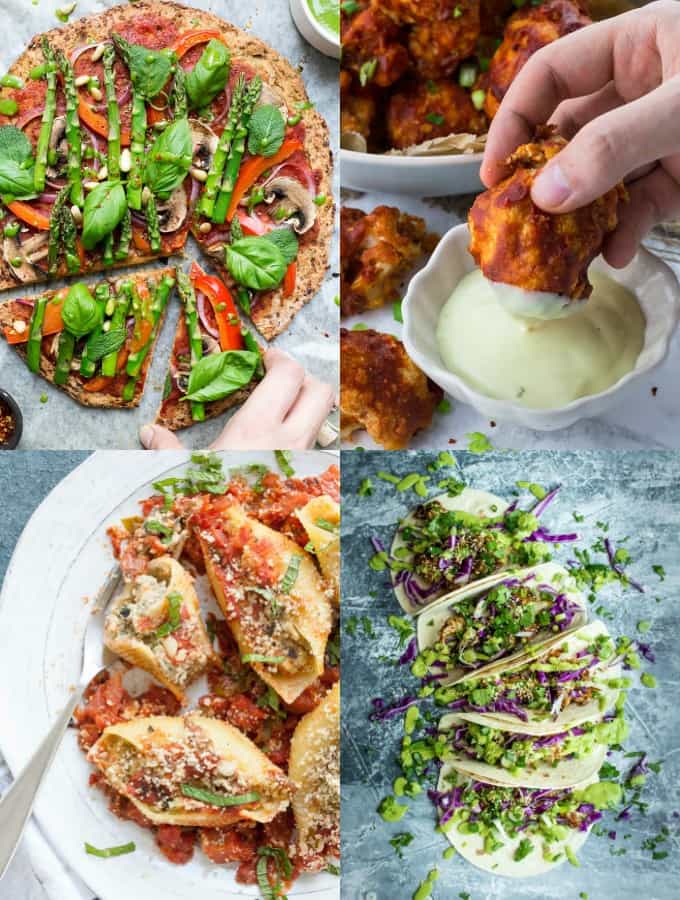 Cauliflower is extremely healthy and packed with nutrients. While it’s very low in calories, it’s a significant source of vitamins. It actually contains almost every vitamin and mineral you need. Besides, it’s also quite high in fiber and antioxidants, which is good for your overall health. So eat more cauliflower, guys! It’s AMAZING!!

In this roundup, we got something for every taste. We got:

So let’s get ready for cauliflower delishesness!!

Click on the title beneath each picture to see the actual recipe. 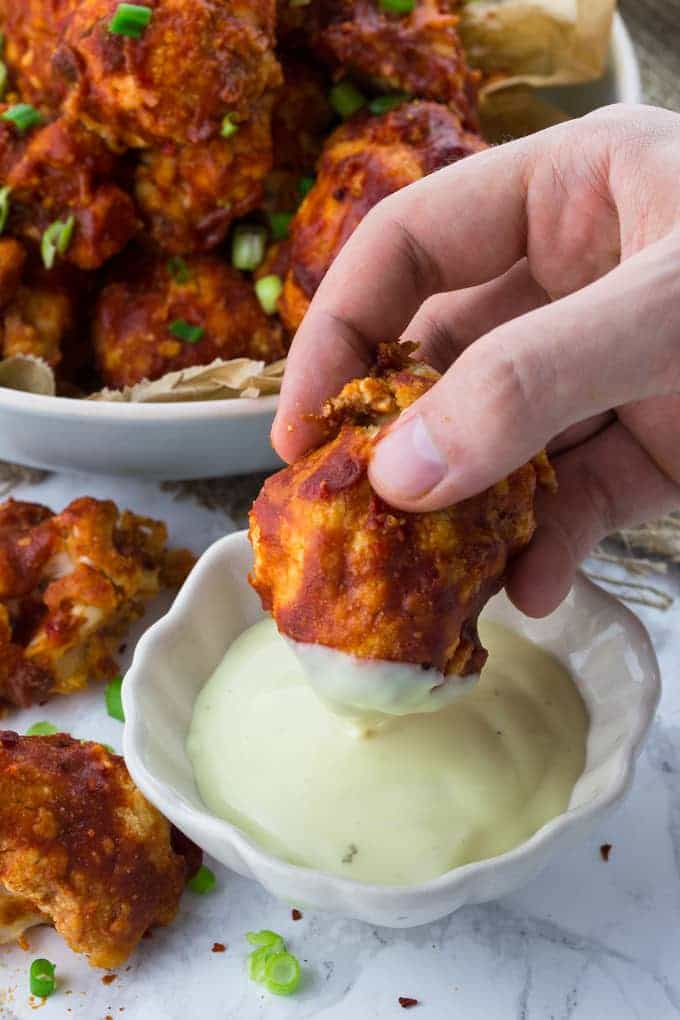 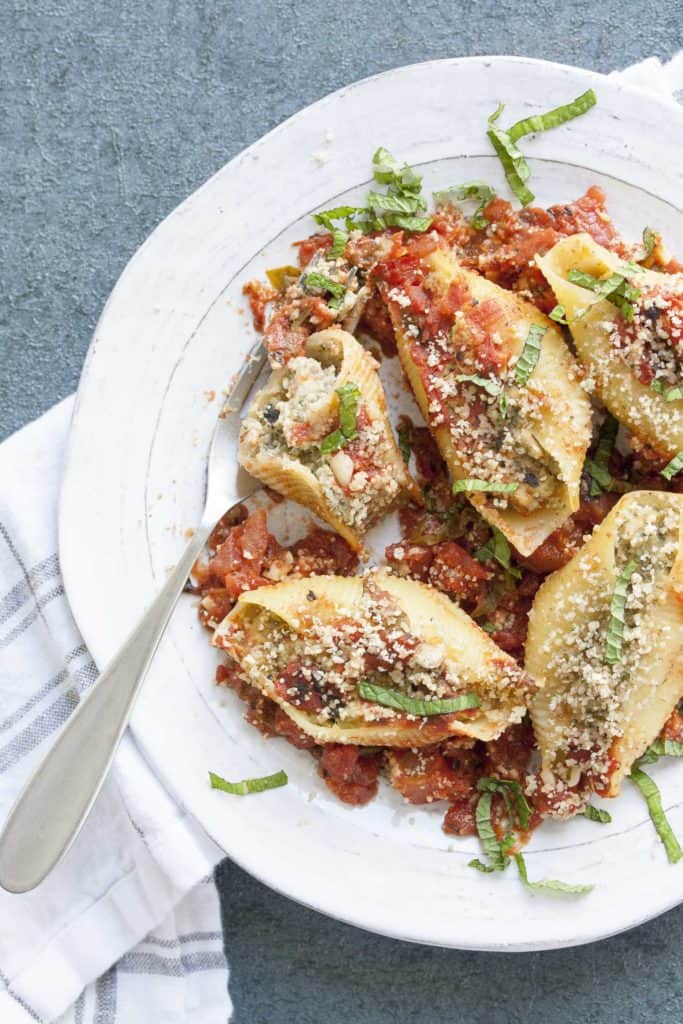 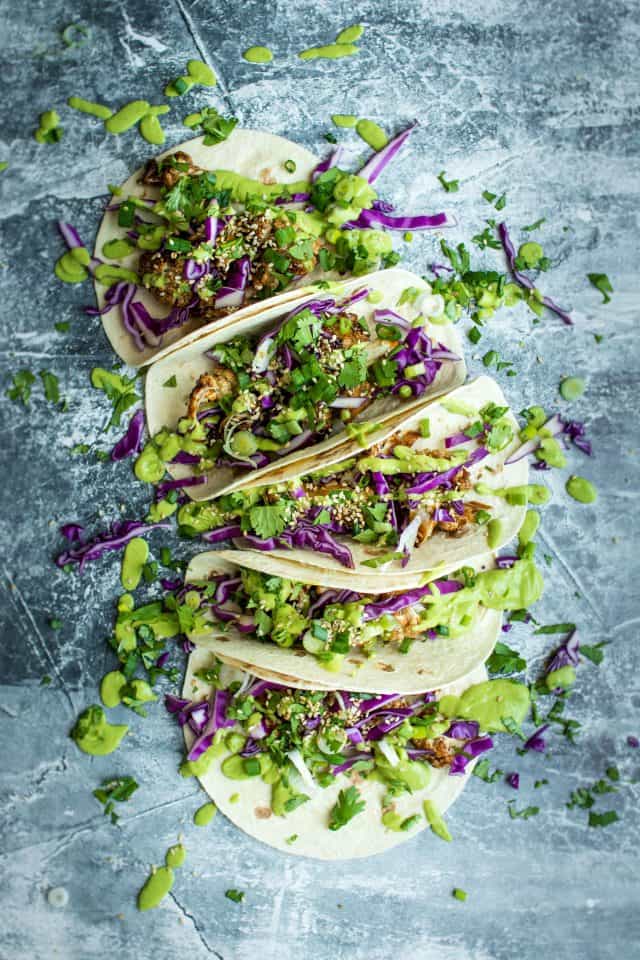 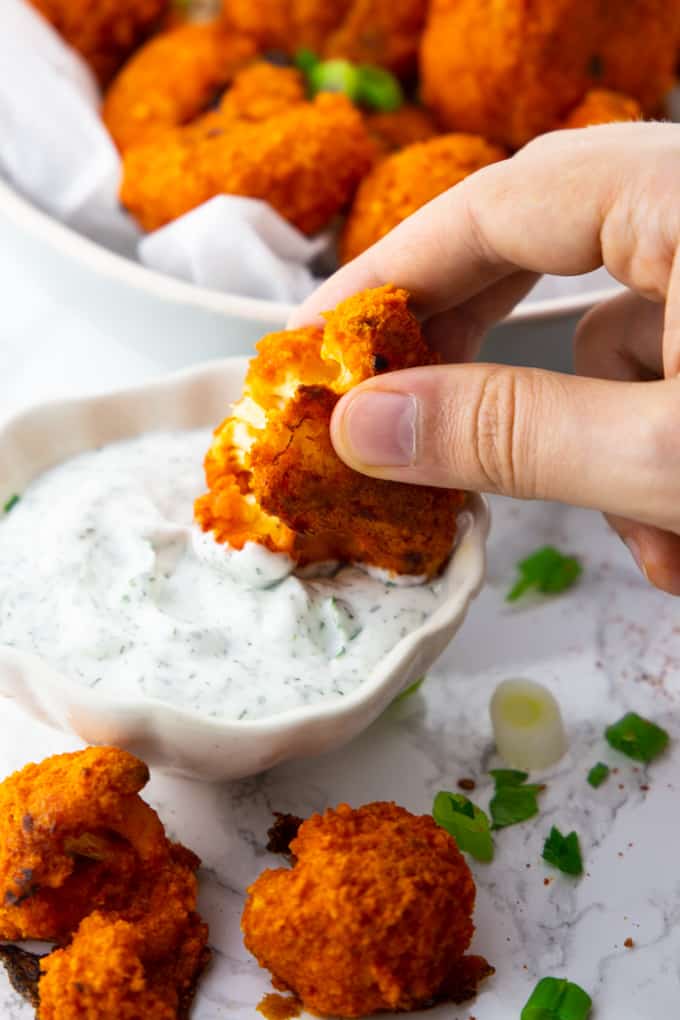 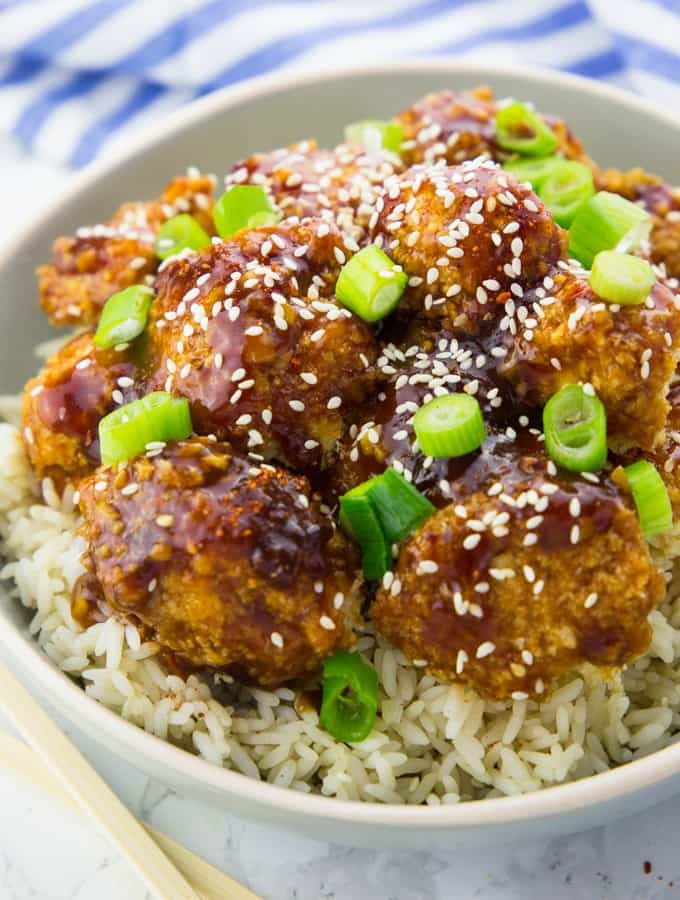 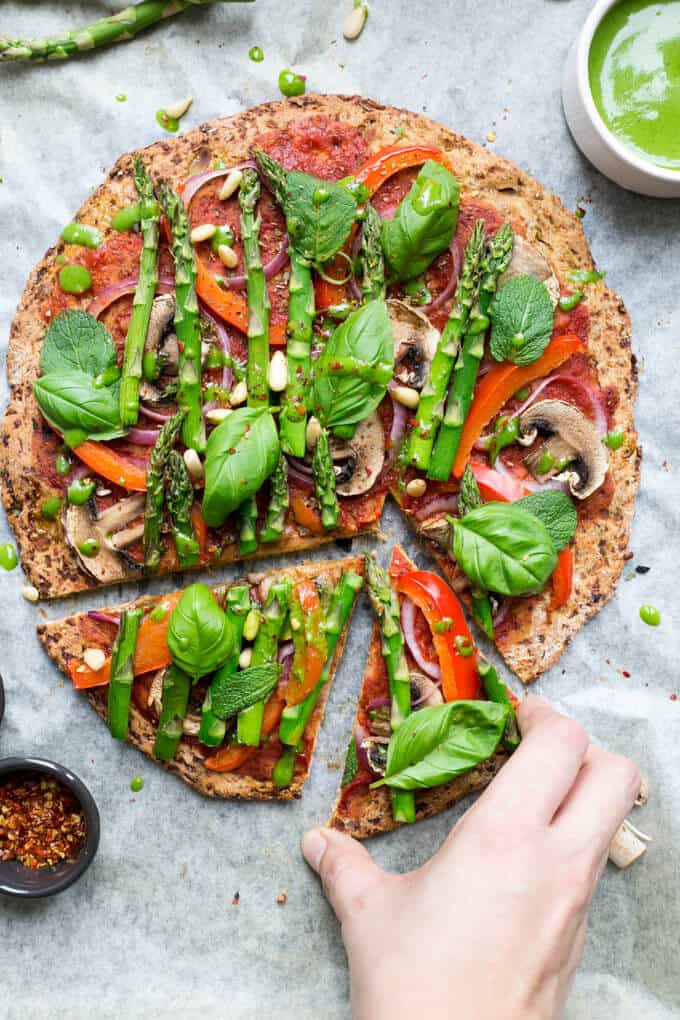 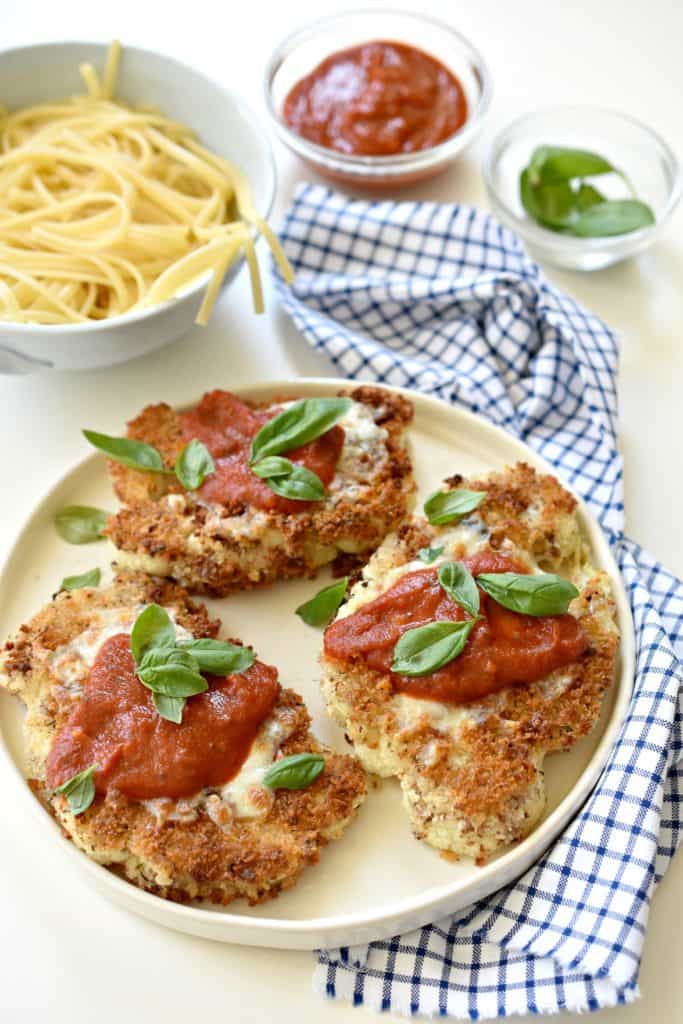 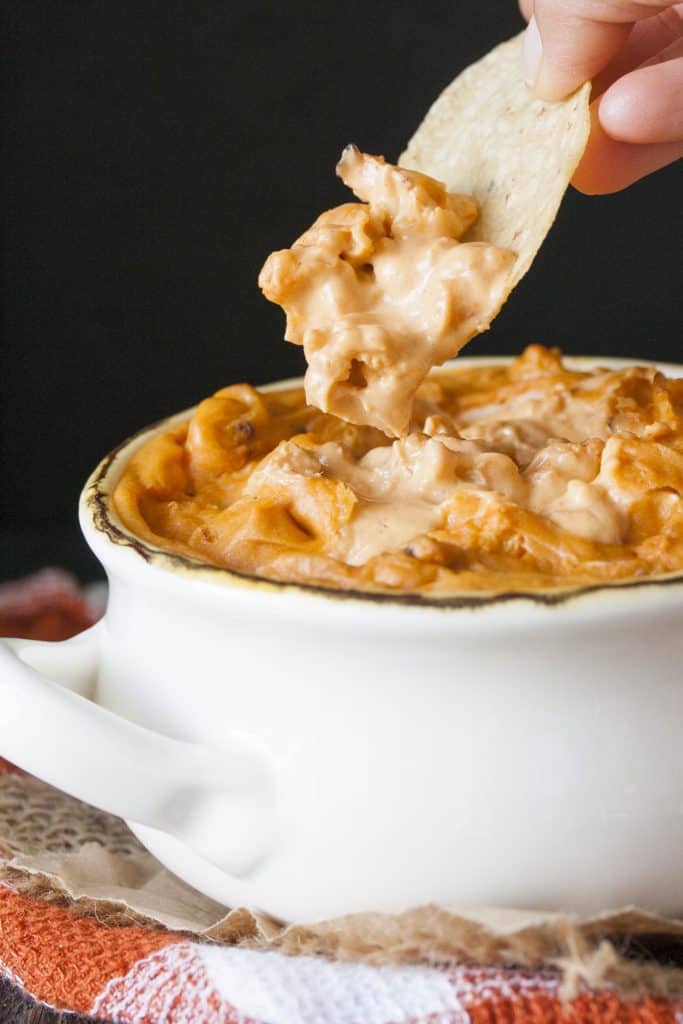 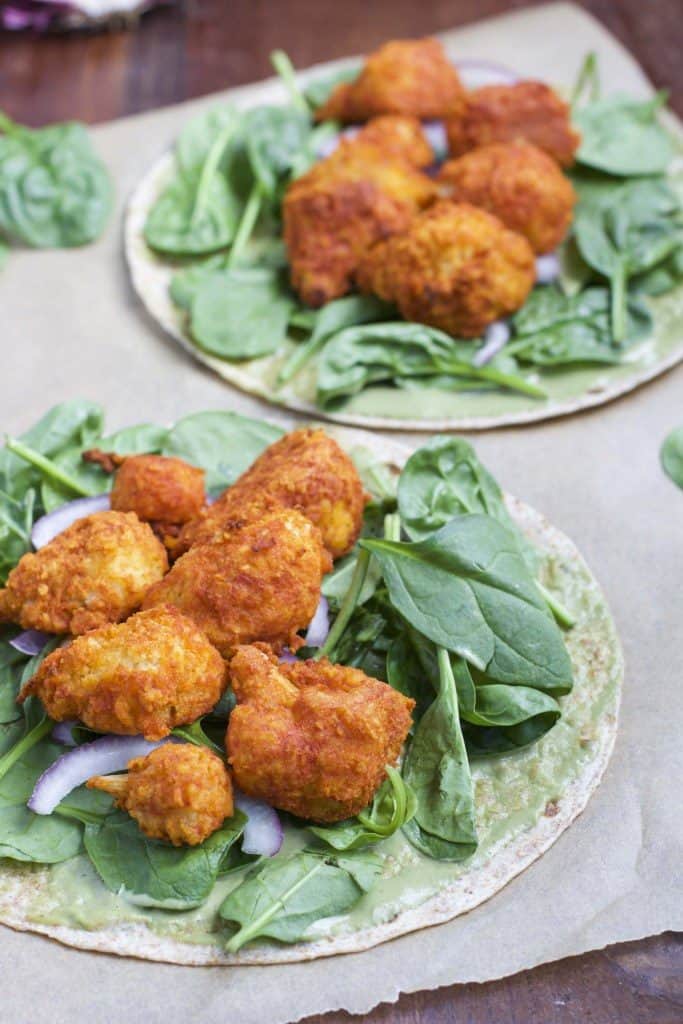 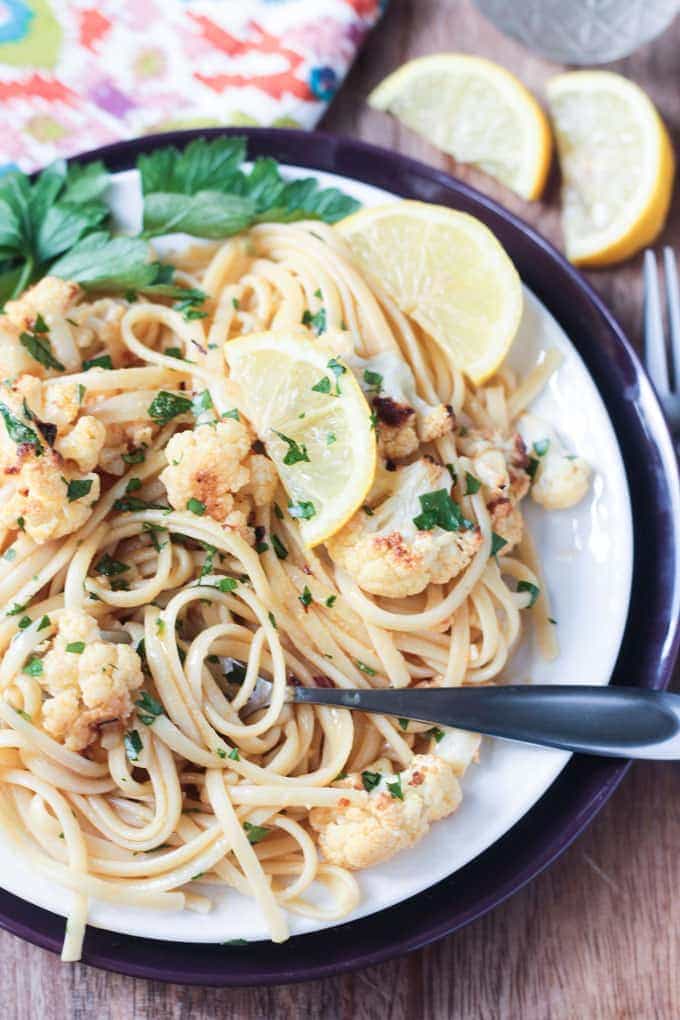 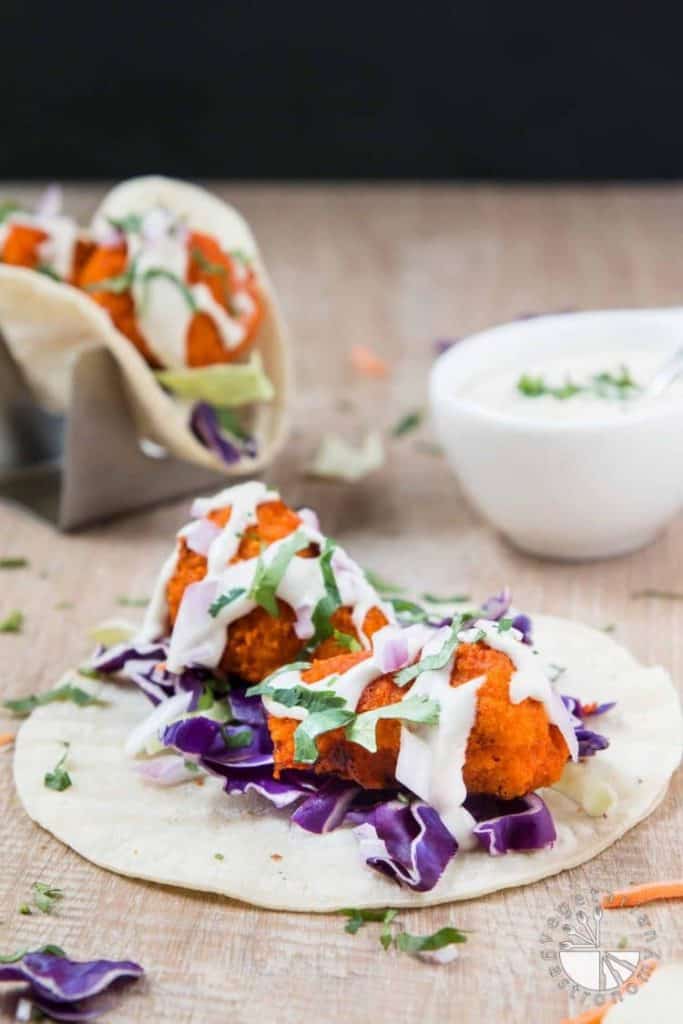 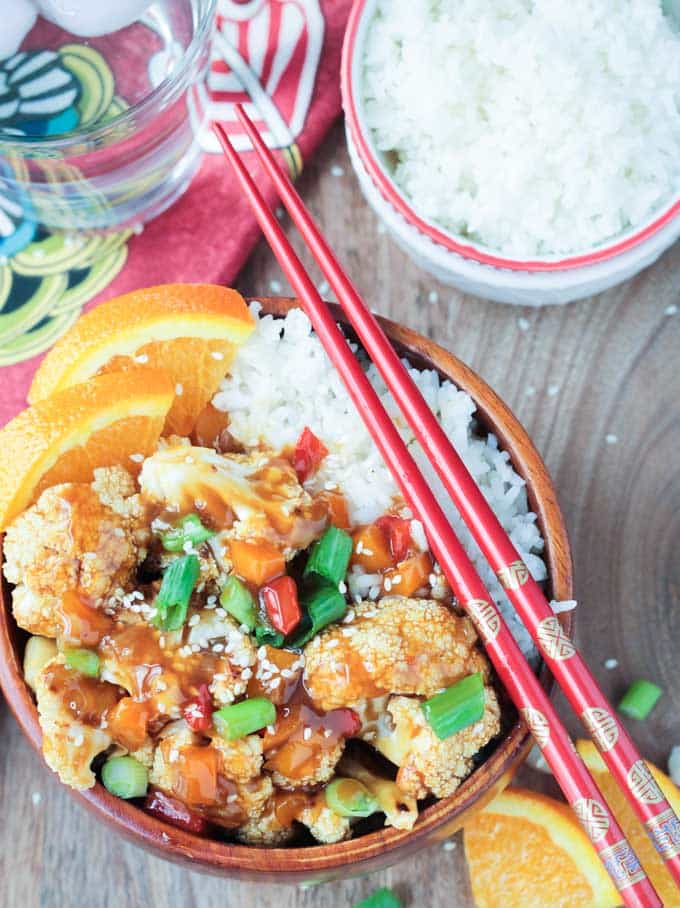 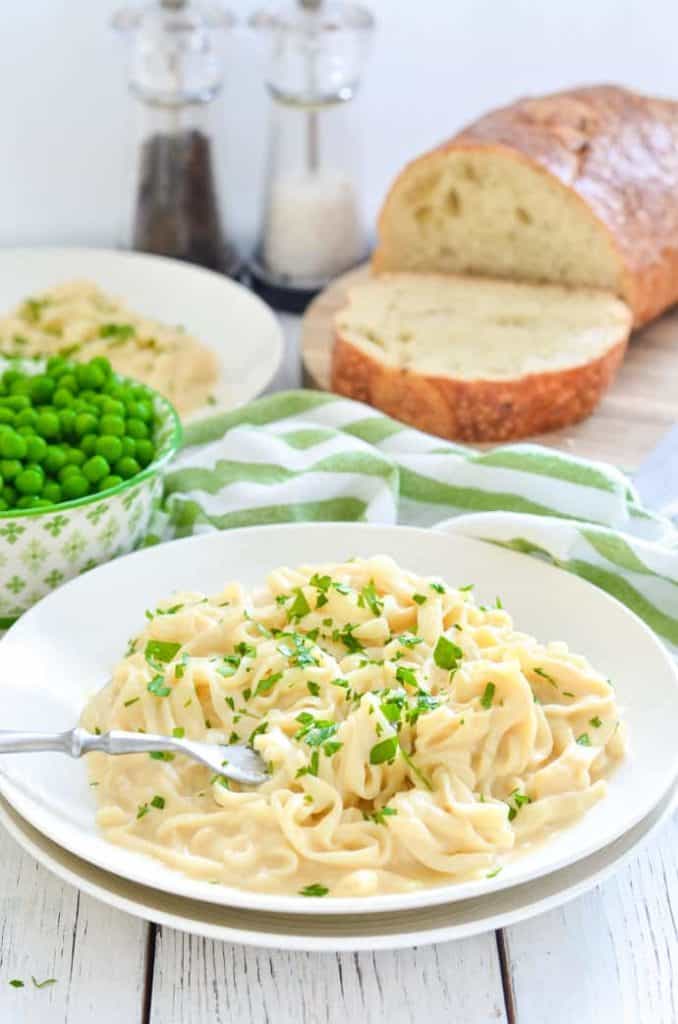 Skinny Cauliflower Alfredo by Melanie from A Virtual Vegan 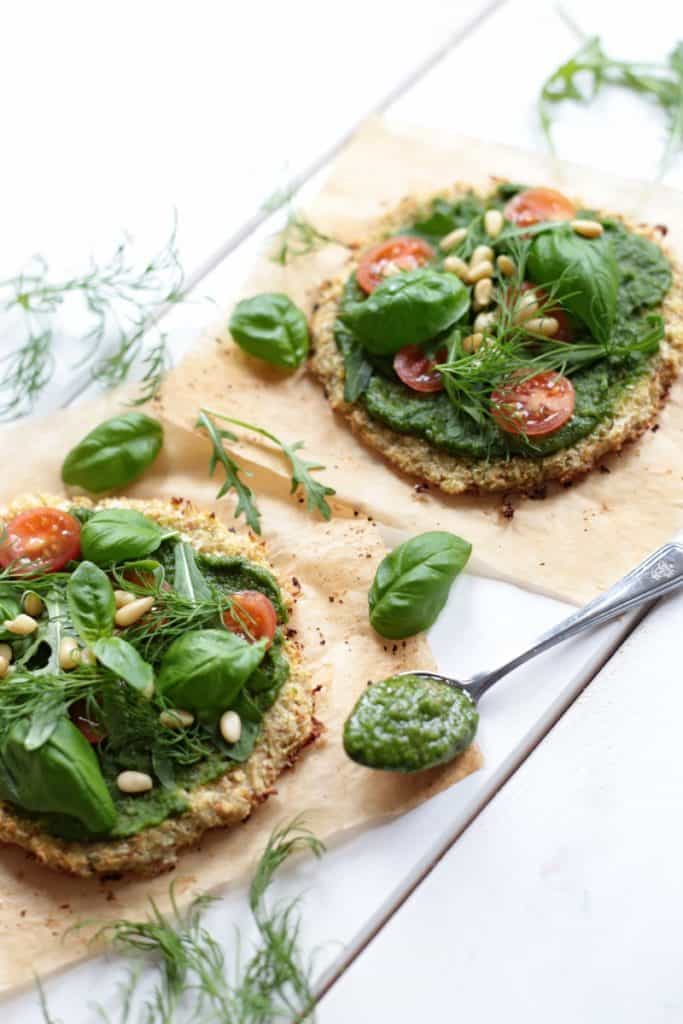 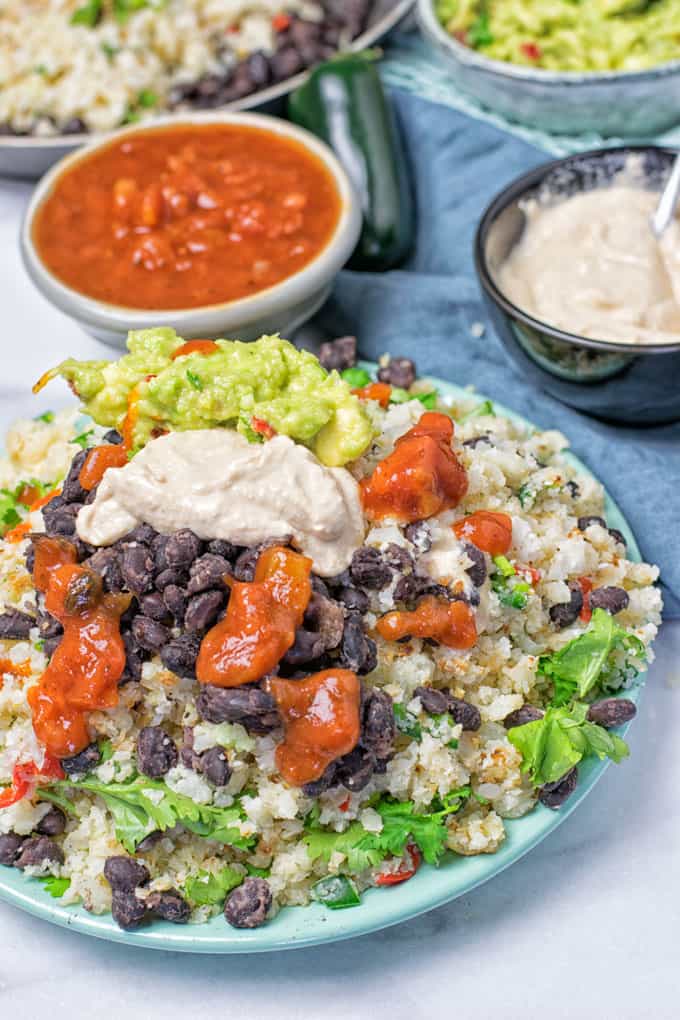 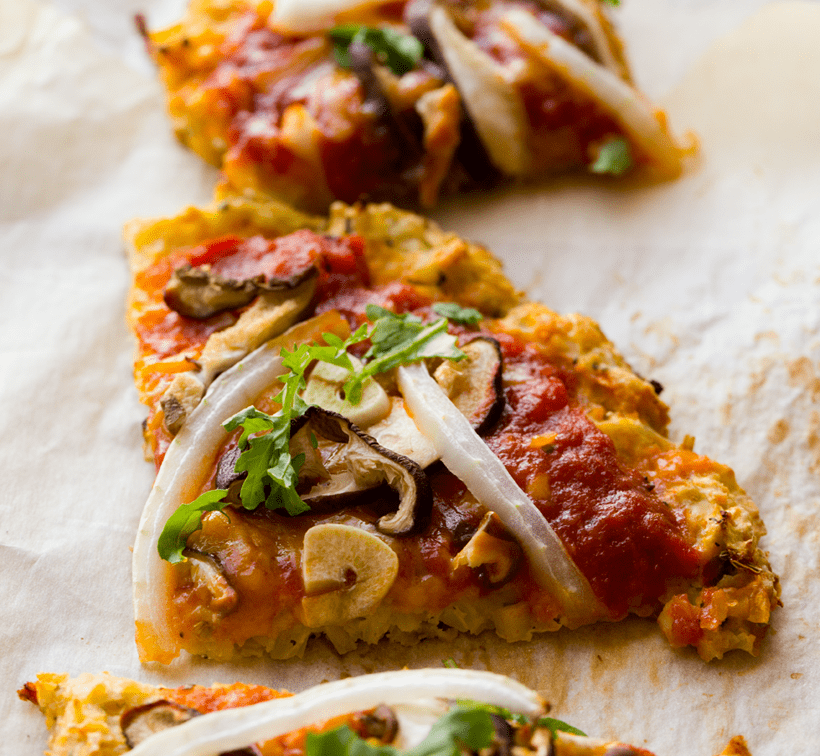 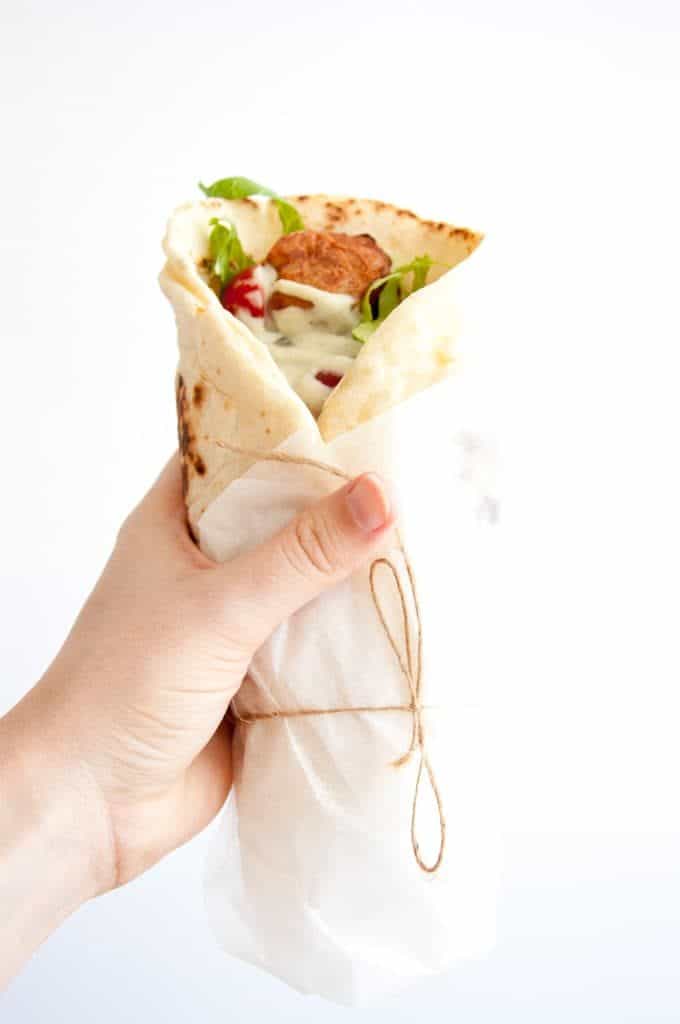 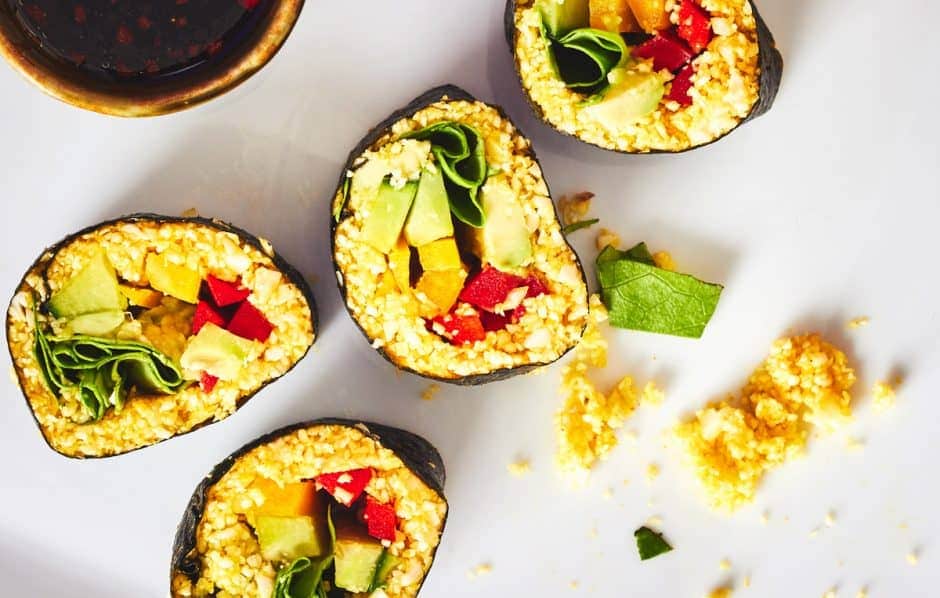 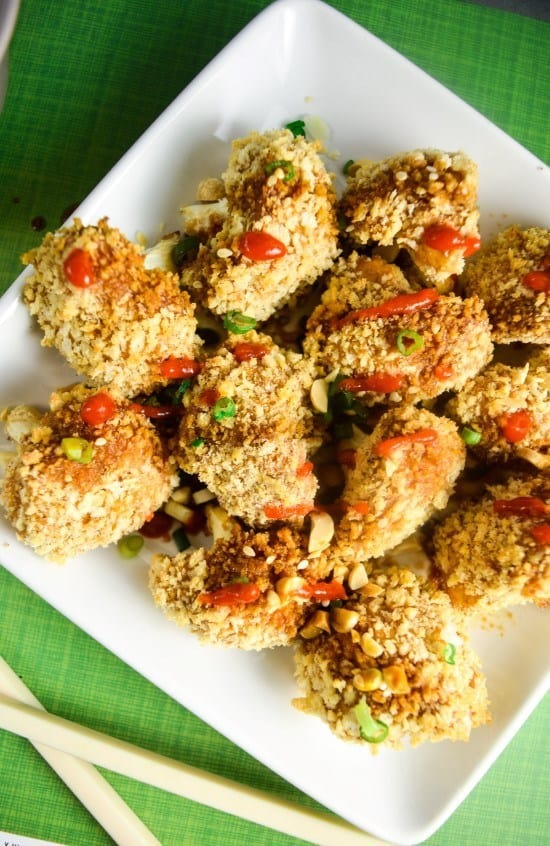 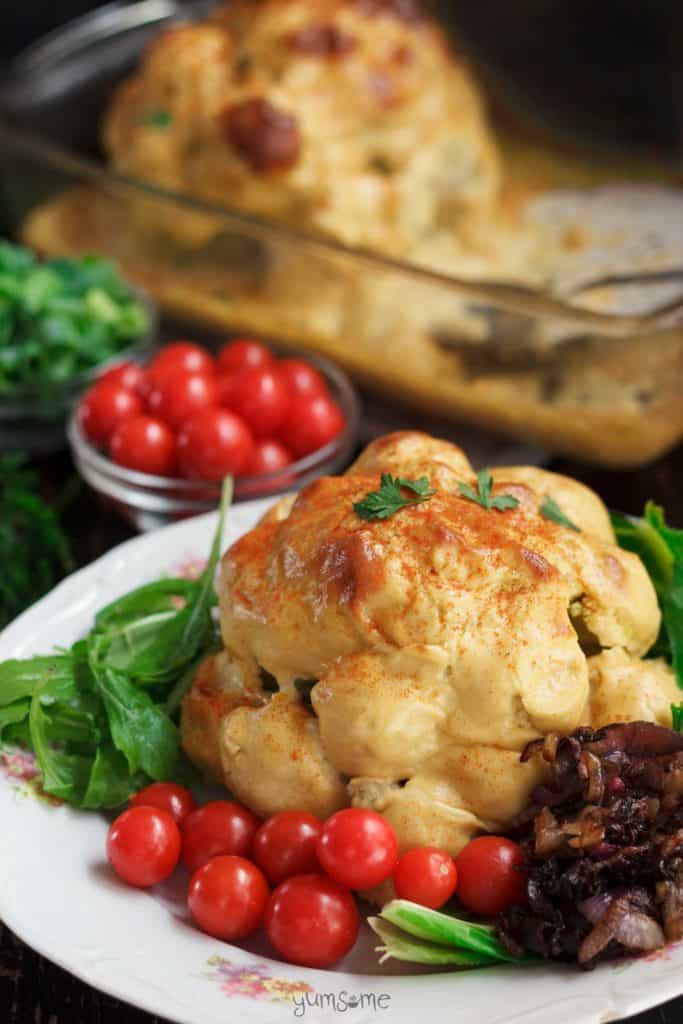 Veganized Cauliflower Cheese by Nico from Yum Some 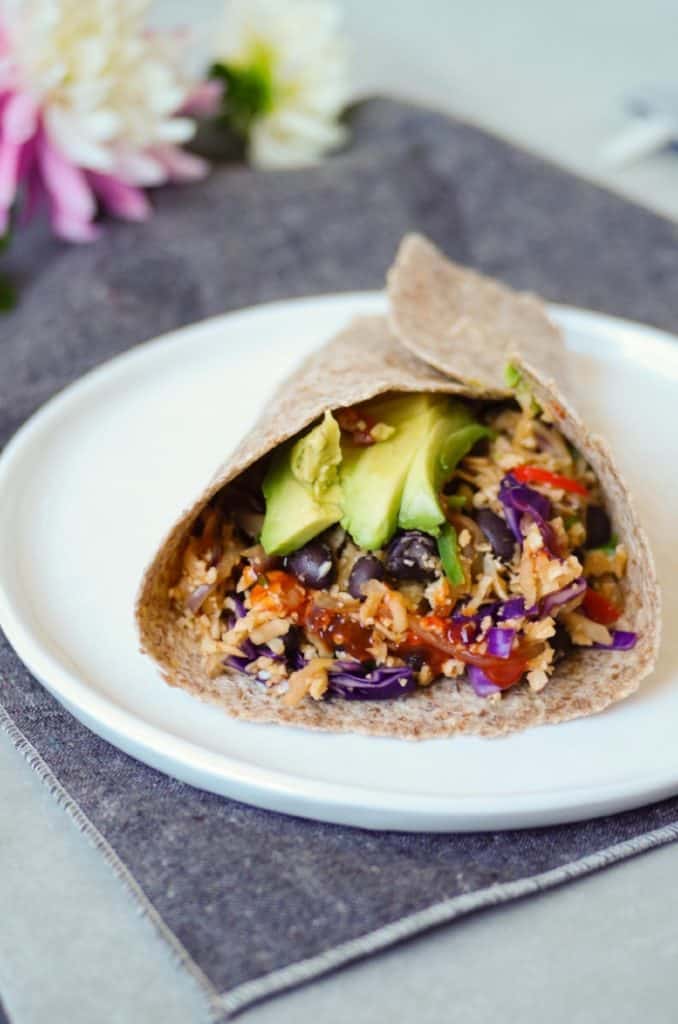