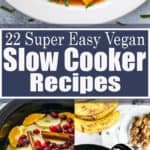 These 22 vegan slow cooker recipes are perfect when you’re looking for easy and comforting recipes without meat or dairy! Especially in the winter, I absolutely LOVE my slow cooker! It’s just such an easy way of cooking! And isn’t it just awesome when you come home after a long day and have some delicious dinner waiting for you in your slow cooker? 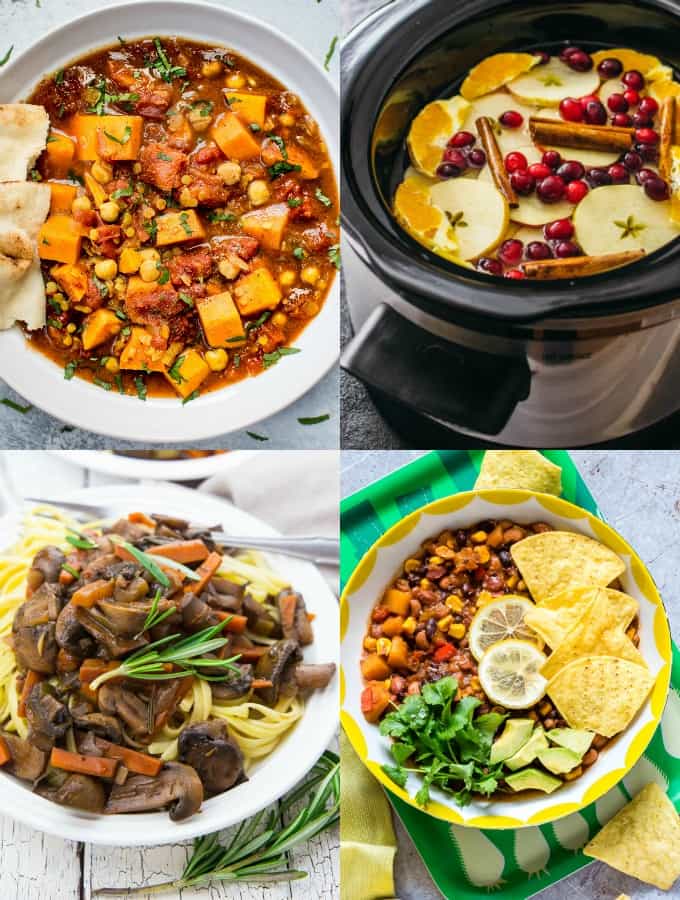 Or you could also make breakfast in it! Prepare it the night before and then all you have to do in the morning is getting up and going to the kitchen. I don’t think there’s anything better than having a warm breakfast on a cold winter day. I’m a total smoothie addict, but on cold days even I love warm porridge from the slow cooker!

As always, I teamed up with some fellow food bloggers to provide you with this great list of vegan slow cooker recipes! We got you covered with so many vegan recipes!

Did I make you hungry yet?

Then let’s get started… 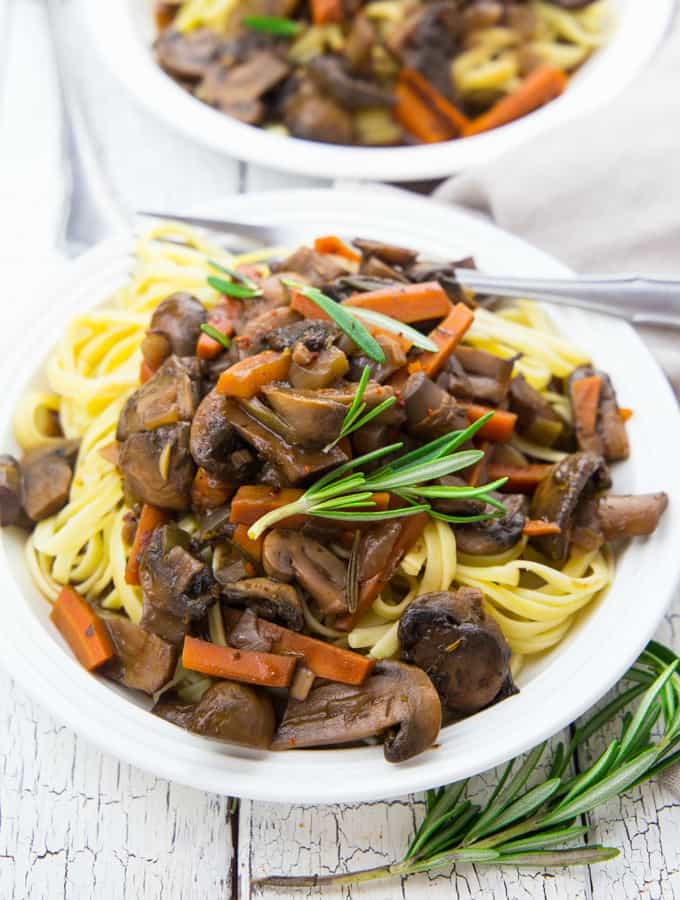 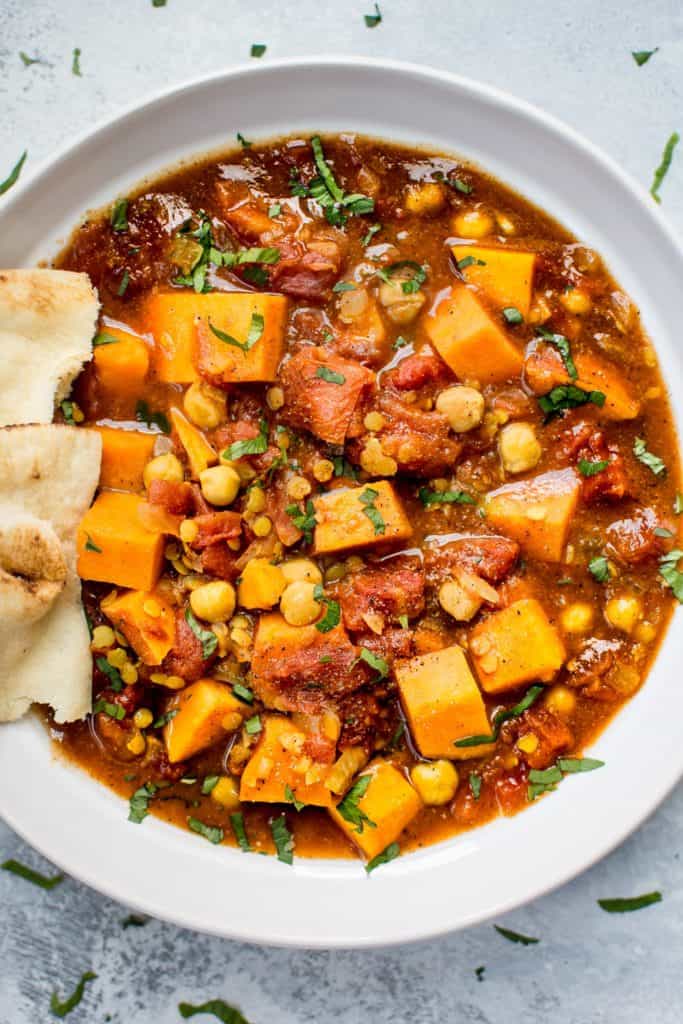 Crockpot Sweet Potato Curry by Natasha from Salt and Lavender 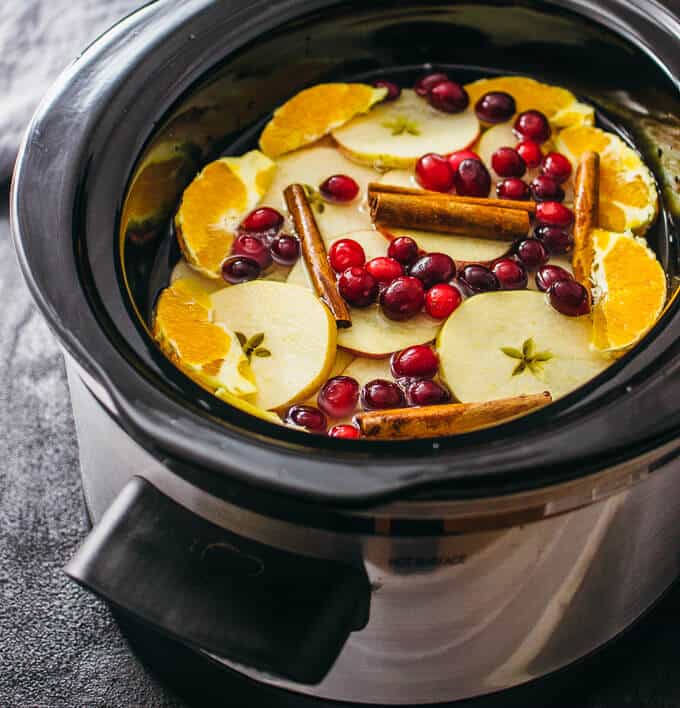 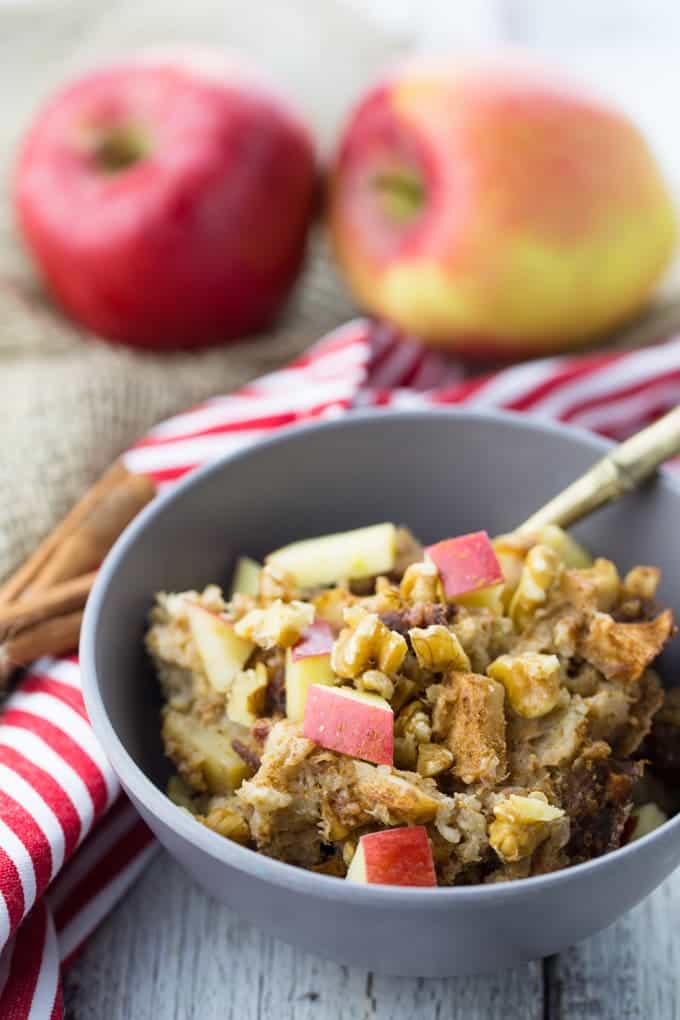 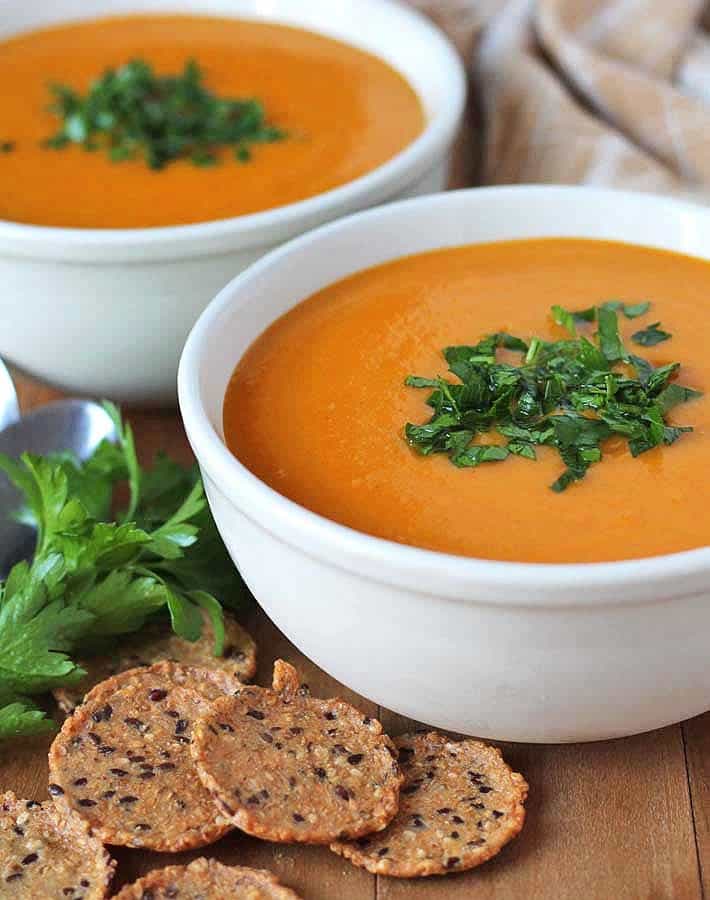 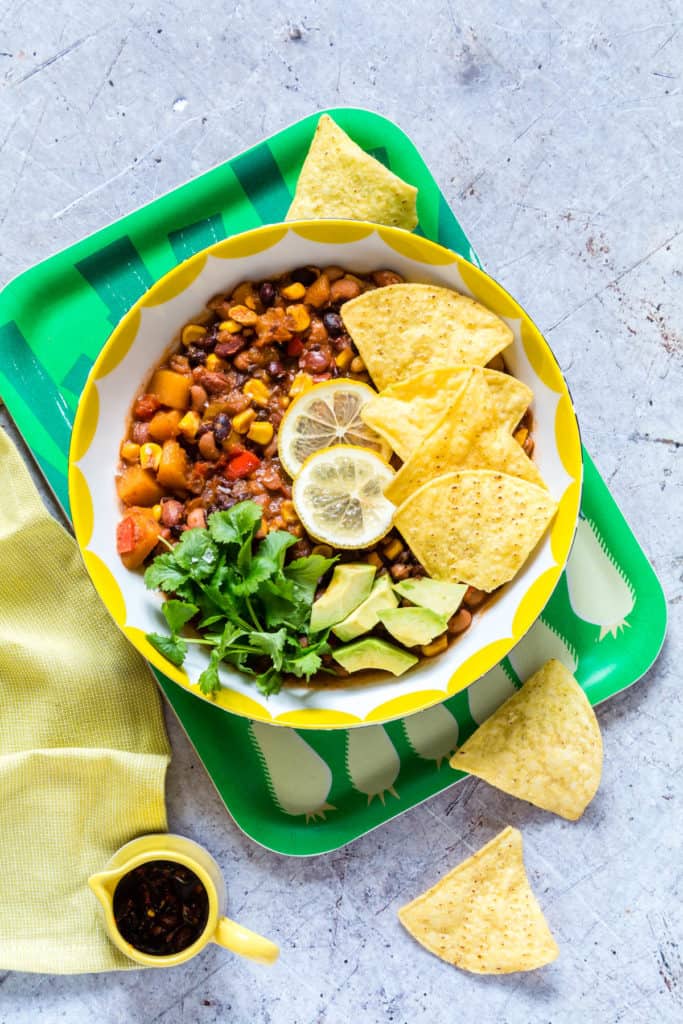 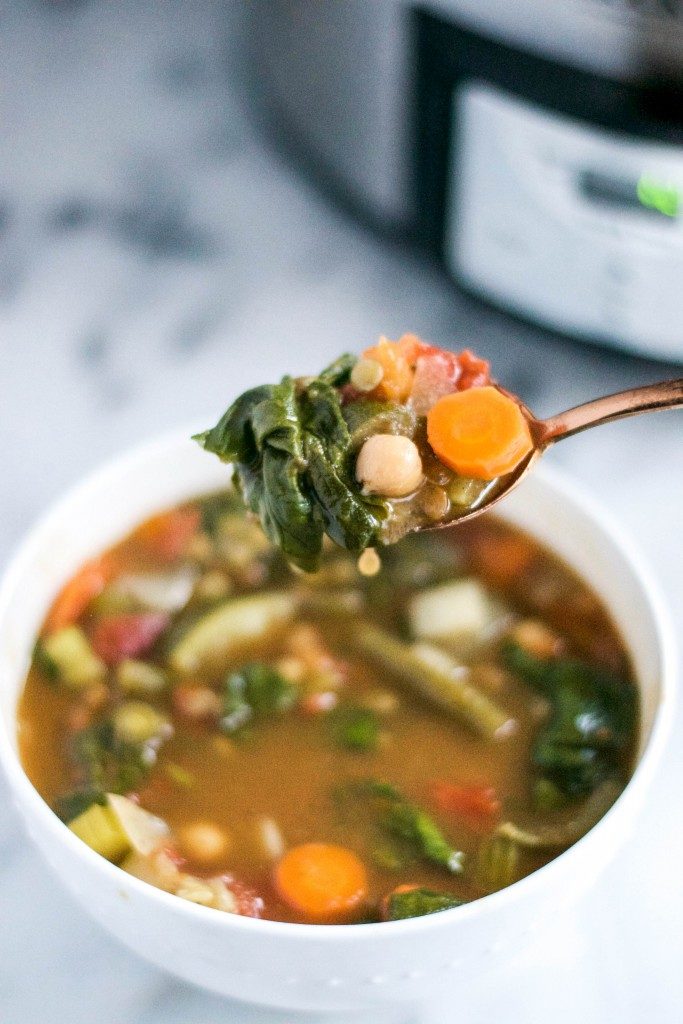 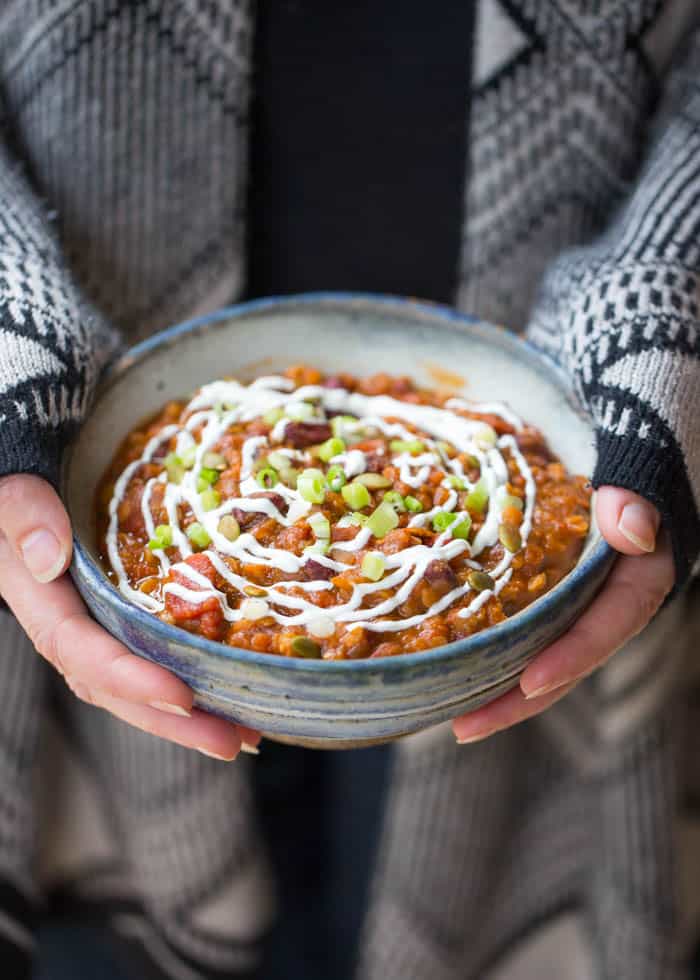 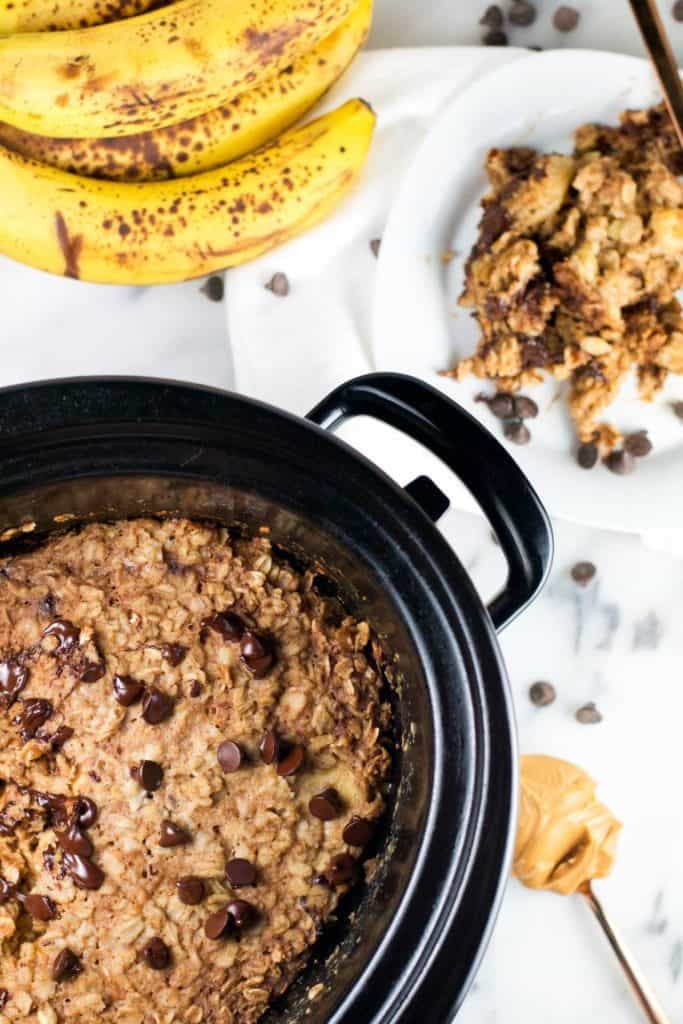 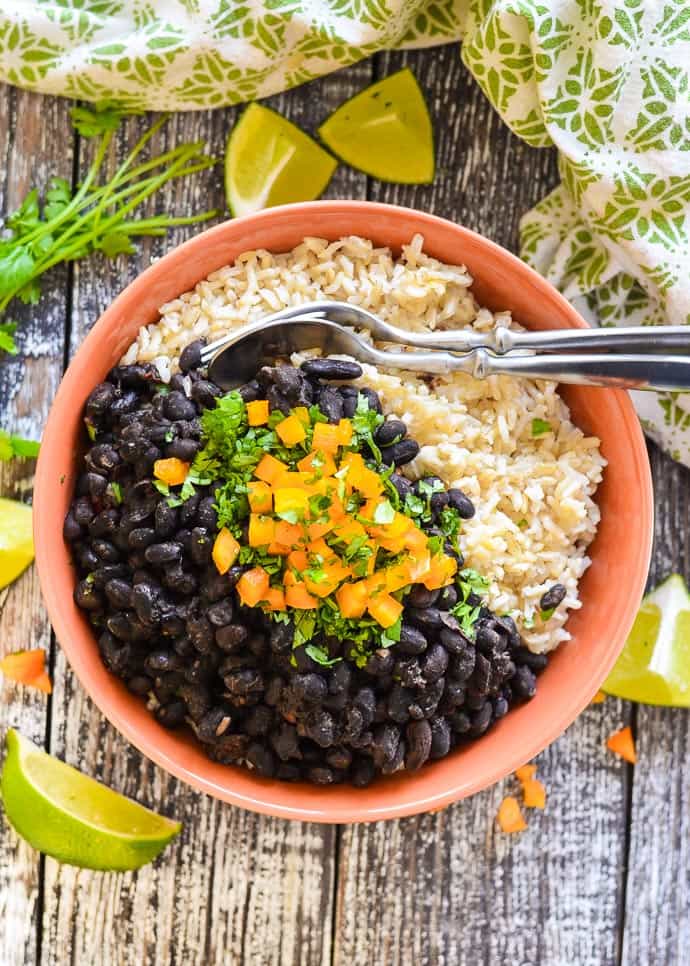 Spicy Black Beans by Melanie from A Virtual Vegan 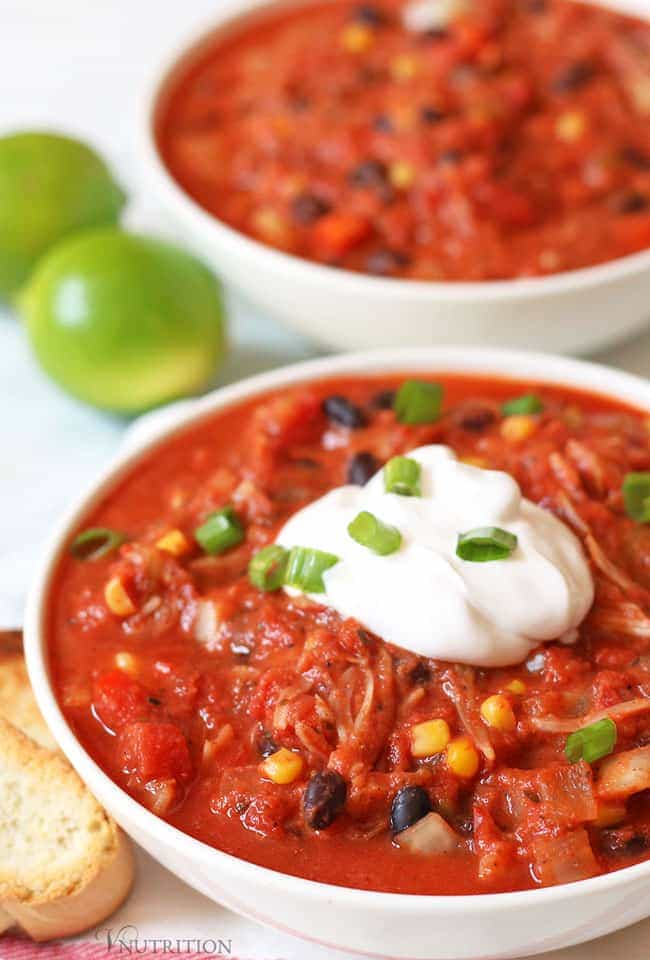 Jackfruit Chili by V Nutrition and Wellness by Mary Ellen 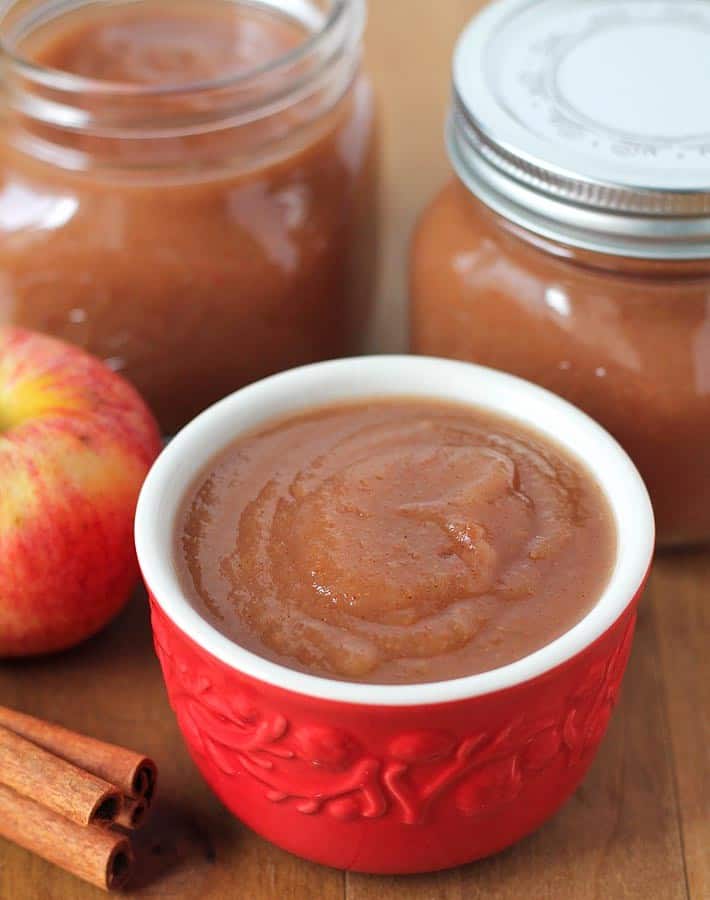 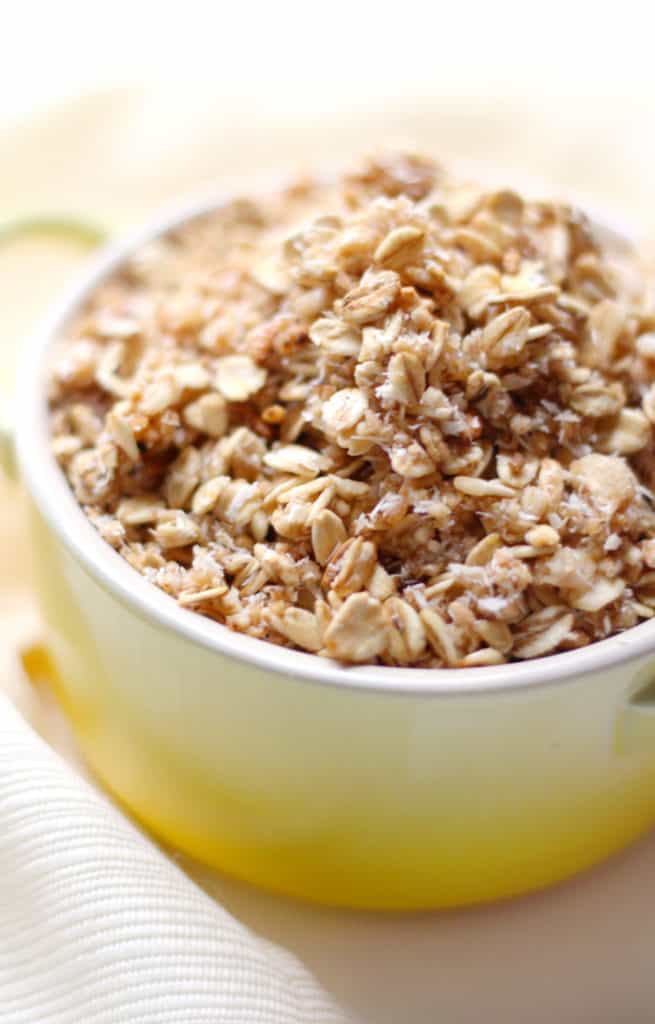 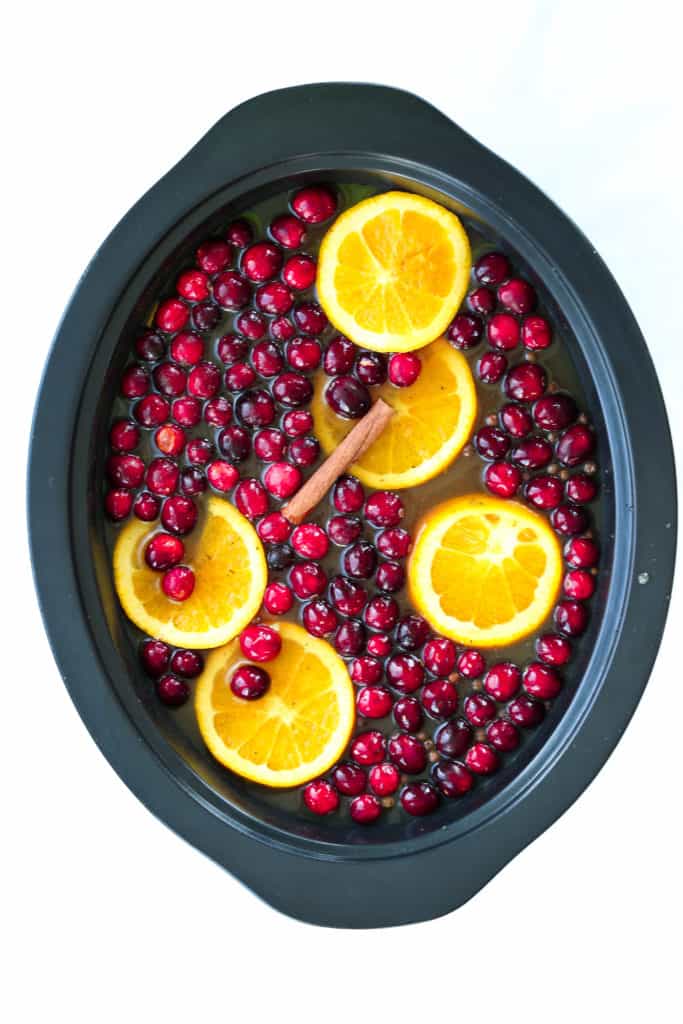 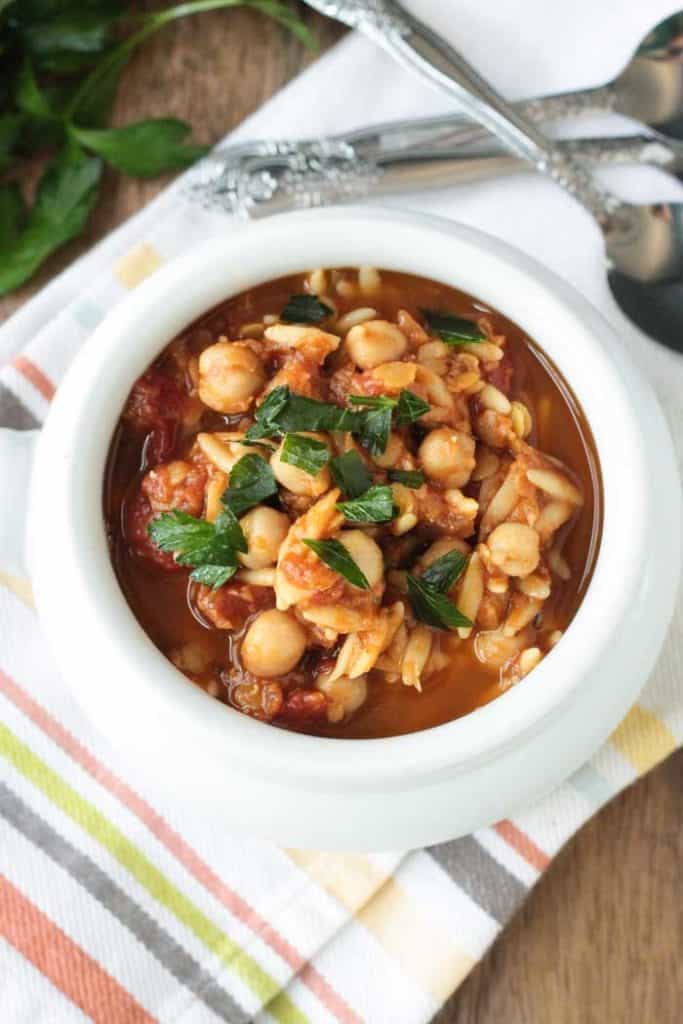 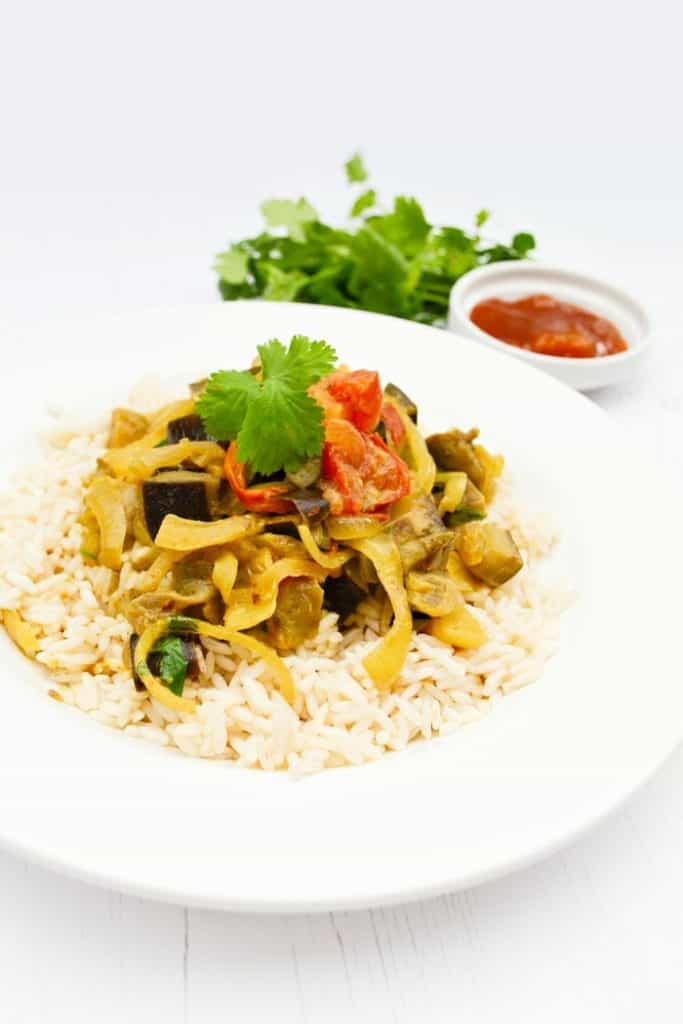 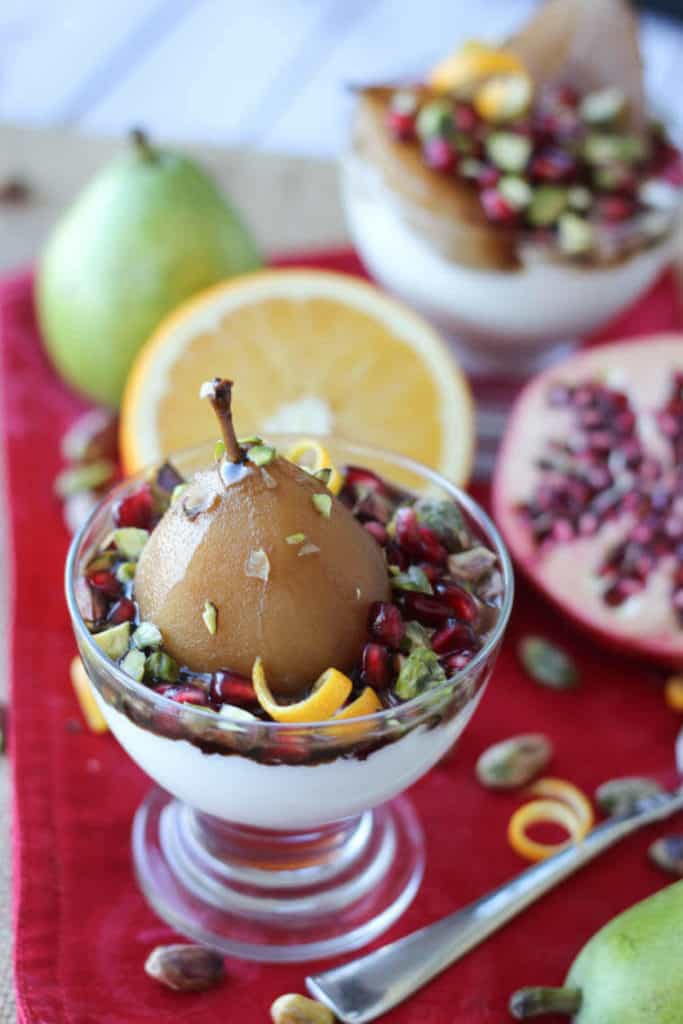 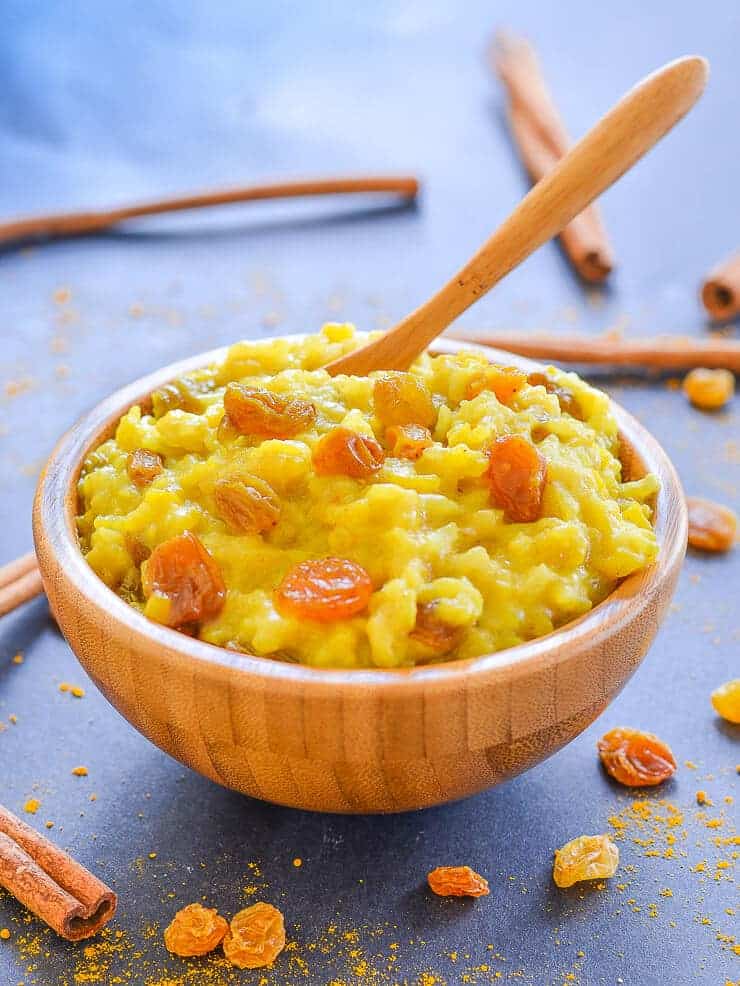 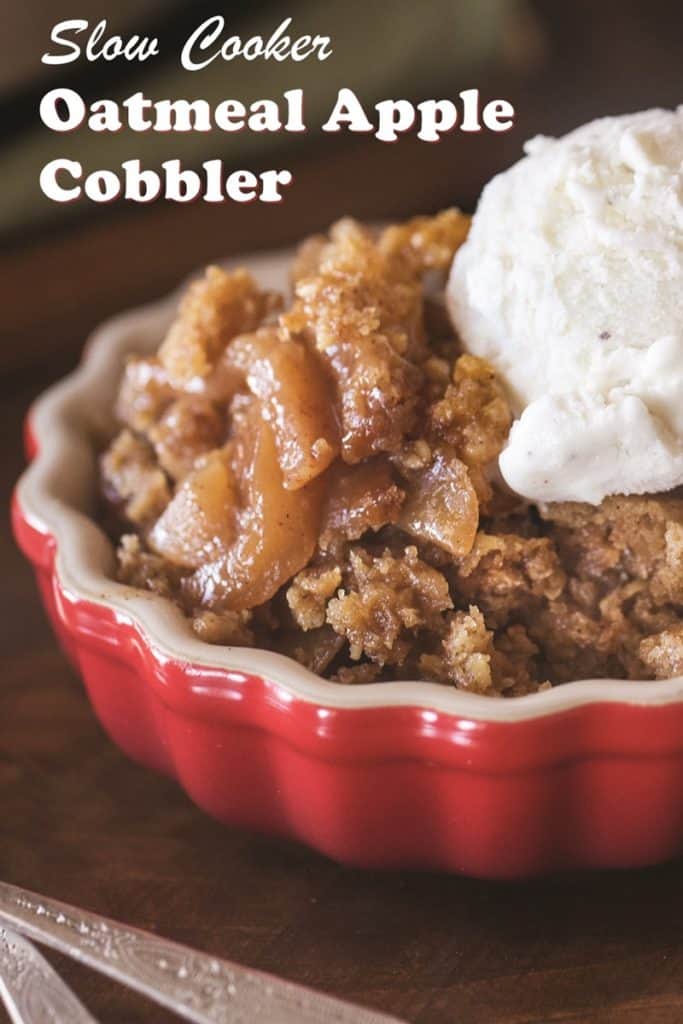 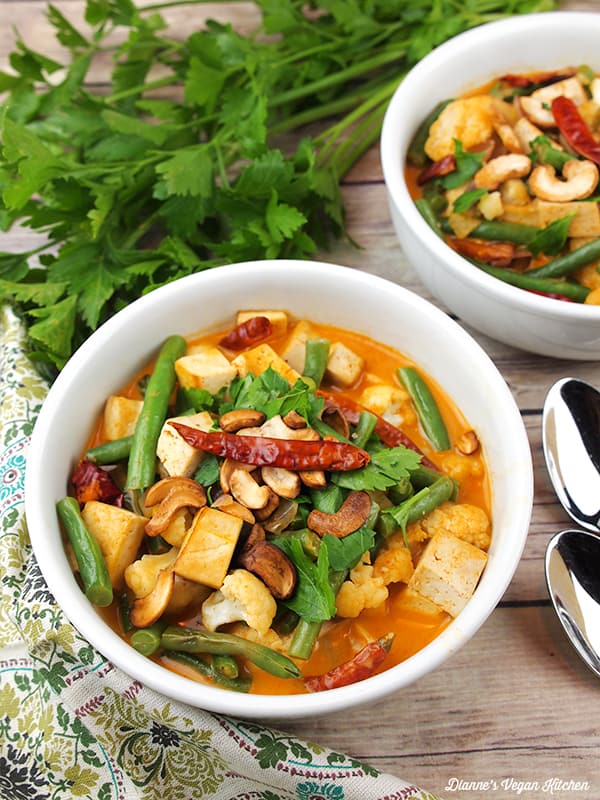 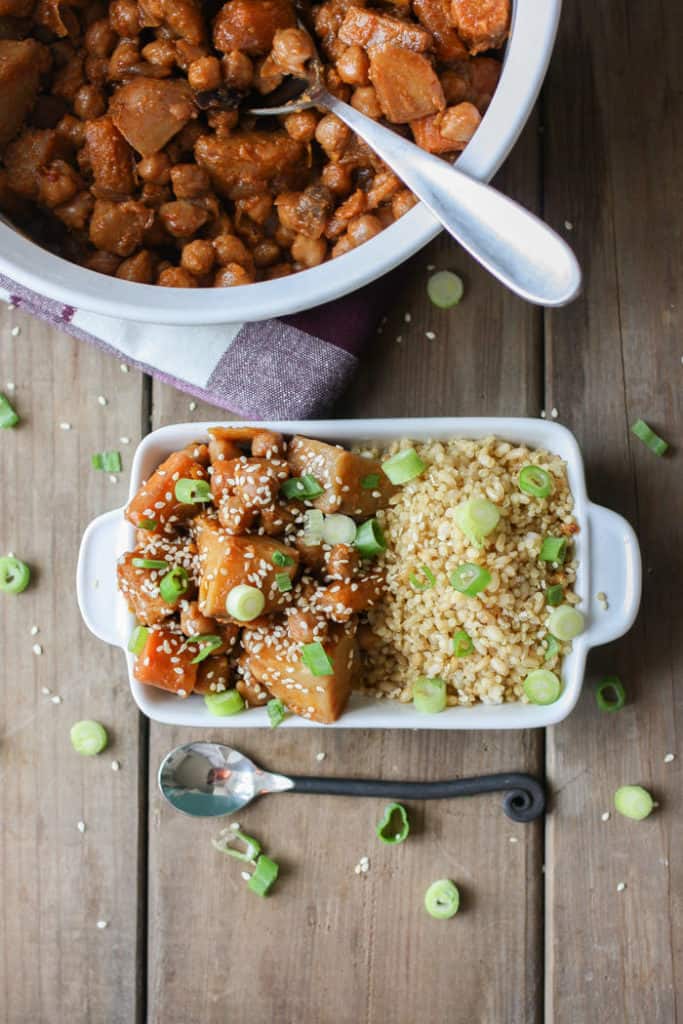 Korean Chickpeas, Carrots and Potatoes over Quinoa by Sophia from Veggies Don’t Bite